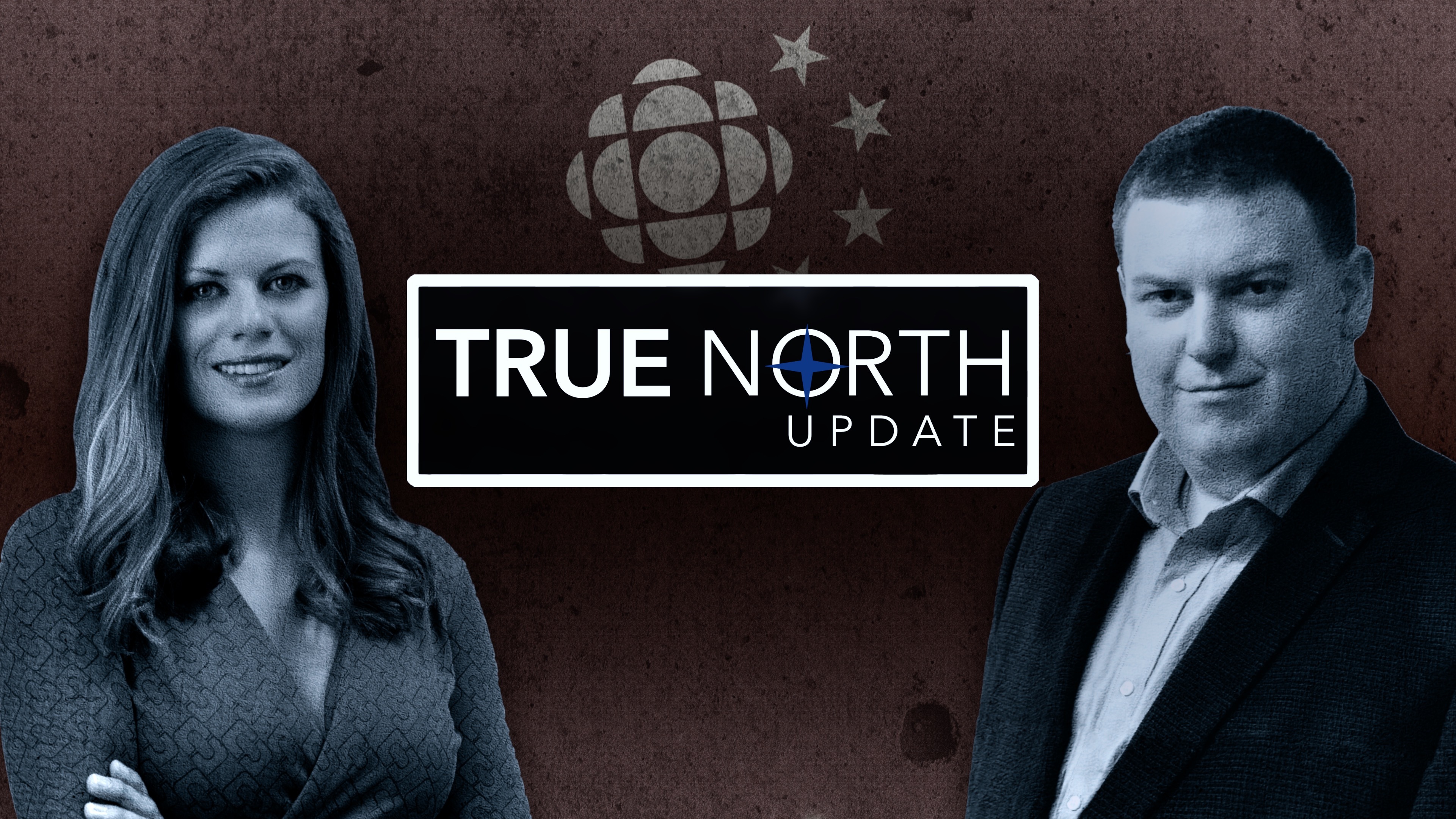 The CBC accuses an independent media outlet owned by Chinese dissidents of “racism and intolerance” because they blamed Communist China for the coronavirus. Meanwhile, Trudeau’s Health Minister continues to praise the Chinese government.

Meanwhile, more and more Canadians are getting fined by by-law officers for supposedly violating social distancing measures. Are these measures getting out of hand?