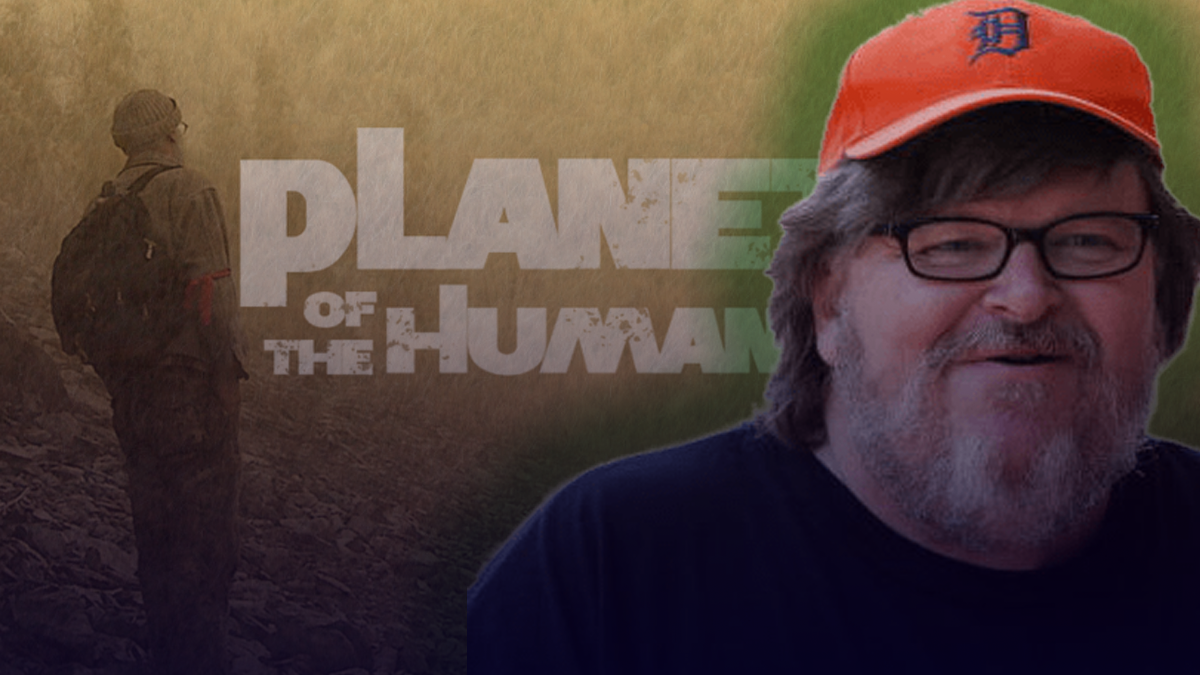 The new documentary produced by left-wing populist Michael Moore, Planet of the Humans, has been the source of significant attacks from radical environmentalist activists this week – including Green Party Leader Elizabeth May and Trudeau strategist Gerald Butts.

Moore exposed what has long been known – that the “green energy” lobby are ultimately hypocrites, profiting off developments that are worse for the environment than existing fossil fuel development while falsely claiming they are being “carbon neutral” and “sustainable.”

Moore was previously seen as a hero to many of these environmental radicals but now he is ultimately doing a good thing by helping expose their hypocrisy. In fact, many supporters of Canadian oil and gas have been making similar points for years – demand for energy is not going away, and with the failure of so-called “clean” substitutes, Canada’s fossil fuel industry is currently producing the most efficient source of energy to meet this demand.

However, one thing that this new documentary gets completely wrong is that the answer to apparent environmental concerns is to address global “overpopulation”, including insinuating the need to implement population control policies. Such an authoritarian, heavy-handed approach is not only flawed, but would result in serious undesirable consequences for our society.

First, the evidence is mixed on whether a reduction in population would even meaningfully reduce global carbon emission. For example, couples who choose not to have children are more likely to have additional wealth than their counterparts with children. Those with additional wealth are more likely to engage in higher-carbon intensive consumption – such as the choice to take more vacations requiring air travel rather than needing to stay home with children.

Secondly, the global population is already at risk of declining. As outlined in Darrell Bricker and John Ibbitson’s latest book, Empty Planet, there is a real likelihood that the global population will in fact soon begin to decline due to low fertility rates. This will introduce a number of new problems, both economically and socially. Worker shortages will weaken the economy and reduce production, and an aging population has the potential to create a huge strain on our healthcare system that we will not be able to fix with a shrinking tax base.

But most importantly, population control policies produce serious undesirable consequences for society. The most extreme examples of this can be seen in China, where their infamous “One Child Policy” – in place for 36 years from 1979-2015 – mandated that most parents in China were legally allowed to only have one child as a form of population planning.

In addition to violating a long-recognized human right for parents to determine freely their number of children, the “One Child Policy” led to stark increases in infanticide, child abandonment and sex-selective abortions. Sex-selective abortions are already a recognized problem in some Canadian communities – predominately amongst those of cultural backgrounds that favour male children.

Overall, we should be cautious in parroting Michael Moore’s talking points from Planet of the Humans without a disclaimer that his proposed solution is one we should not follow. Policies enforcing strict population control risks violating human rights, wreck the economy and – at worse – encourage infanticide and immoral sex-selective abortion practices.

The enemy of your enemy should not be your friend.