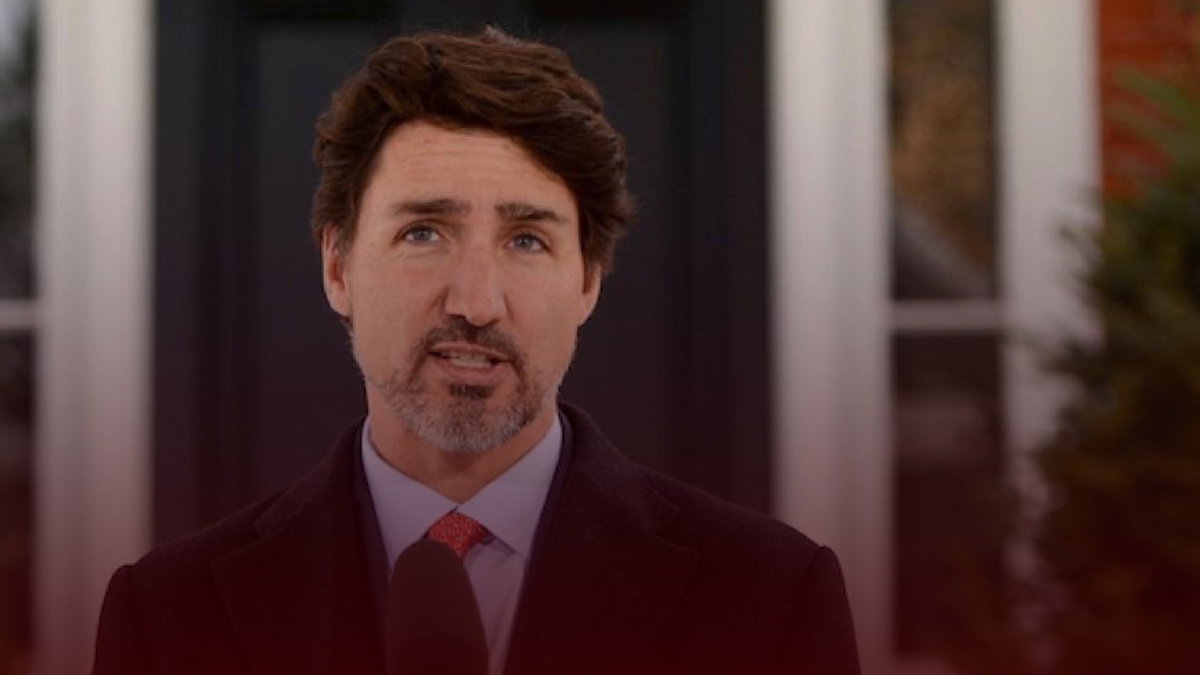 Remember when this was a free country? We were free to make our own decisions, our own choices about the life we would live. This is no longer the case.

In the space of two short months, our government has taken over control of our lives. They have placed the heavy heel of an authoritarian government on the throat of this country and are spending money at a faster rate than any the government since the Second World War.

How have we let this happen?

In September of 1939, after Canada declared war on Germany, my father and his four brothers all enlisted in the military. Their father fought in the trenches in France in the First World War.  They all served and remarkably, they all returned relatively unscathed – not entirely, but relatively. They understood that freedom was important and they were prepared to do their bit to fight for it.

Freedom is not an abstract concept, it is an absolute. Anything less is totalitarianism. And that is where Canada is fast heading.

Seemingly, that has all changed.

We are now confined to our homes. Those of us who still have a job can’t go to work to earn a living. Those of us who run small businesses are in peril of losing everything they have worked for.

Many essential service workers are still working, but these are largely government workers – police, firefighters and medical staff are all paid by some level of government. And to top it off – governments of all levels have no money. Government can only spend money because they confiscate it from the taxpayer.

And to top it all off – this week, the Trudeau government issued an Order in Council ostensibly banning 1500 firearms.

Legal firearm owners are not the problem in this country. Gang bangers, organized crime and illegal guns are the problem. Smuggled weapons largely coming in from the United States.

The Liberal government is doing this in the wake of a senseless shooting rampage in Nova Scotia yet the shooter was not a legal firearm owner. Every weapon he had was illegal. All but one were from the U.S. The remaining one weapon he has is believed to have been stolen in Canada.

To use this as the impetus for the massive government overreach is obscene.

In the process of all of this, Justin Trudeau has effectively shut down the House of Commons.

Using an Order in Council to do this, doing an end run around Parliament to achieve their ideological aims just magnifies the obscenity.

I am beyond offended.

I want my country back.

I want my freedom back.

The very future of Canada is at stake. We all need to speak out against this outrageous behaviour by this government.

We need to get this country back to normal. And it needs to happen quick.