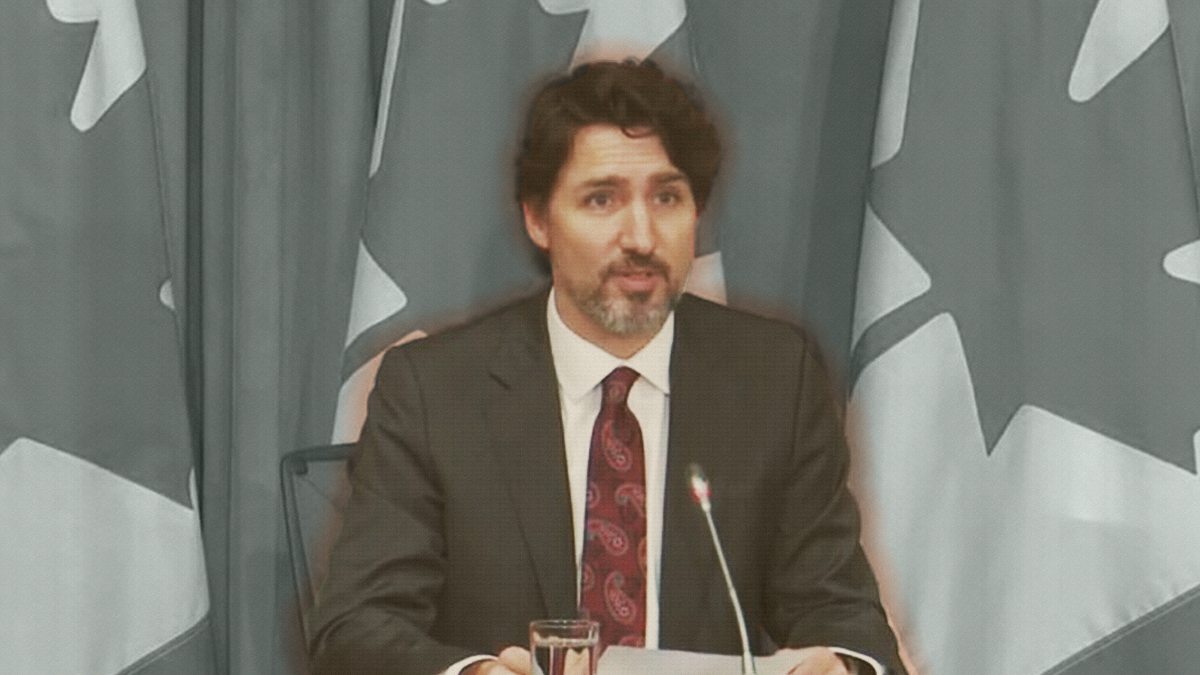 Many Canadians have asked how it was possible for the Trudeau government to effectively ban 1500 guns without consulting Parliament.

They did it using an Order-in-Council, a statutory instrument issued by the Governor General with the advice and consent of the Privy Council. In reality, they are made by cabinet and the rest is just a formality. Typically they are used for appointments such as a special advisor to a Minister.

But when used in this manner, they are an end-run around Parliament. There is no ability to debate the issue or even to know what considerations went into the decision. Was it fact-based or simply political?

I would argue in this case it is strictly political and I think the evidence bears that out.

The Prime Minister used the term “military-style assault weapons.” That’s nonsense. That phraseology was also used by the Attorney General David Lametti. He said “military-grade” weapons. The Prime Minister also said they were designed for one purpose — “to kill the largest number of people, in the shortest period of time.”

Really? Let’s look at the facts.

Not one of the 1500 rifles banned can be fired in a fully-automatic (machine gun) mode. They are primarily semi-automatic rifles designed to fire only one bullet with each trigger pull.

All semi-automatic rifles in Canada are limited to a five-shot clip or magazine.

In order to “kill a lot of people, in the shortest period of time” the shooter would have to be constantly changing magazines which is no easy feat to do without combat training and even then, you are only loading five rounds at a time.

The much-discussed AR-15 has been imported into Canada since 1964 and since 1979 has been limited to a five-round magazine. It is a low-powered target shooting rifle.

Since 1964, there has been only one criminal shooting with an AR-15 in Canada. That was an attempted mob hit and the shooter missed his target, wounding a bystander.

The hand-wringing and hyperbole has been way over the top.

Most .50 cal “sniper” rifles are bolt action in the first place and the “rapid fire” comment totally ignores the five-round clip component.

He also said, when asked if this ban would have prevented the Nova Scotia shootings two weeks ago, Blair said “Yes. These weapons were designed for military use…designed for soldiers to kill soldiers.”

Blair also said at the press conference on Friday that these now-banned weapons “belong on the battlefield, not on your streets.”

Blair conveniently ignores reality when he says stupid stuff like that.

Military weapons that soldiers use are higher calibre weapons with high-capacity magazines and have a selective fire switch, meaning it can be used in either semi-automatic on fully automatic modes.

Perhaps more to the point, I would question whether what the Trudeau government did was even legal.

Considering they made an exemption for First Nations on this prohibition for “hunting” wouldn’t that suggest that hunting is a viable use for these weapons?  I doubt it would stand a court challenge.

I don’t think the Liberals thought this through and not just because on their list there was an AR-15 Facebook chat group. No, this is all politics designed to conceal the process they used in arriving at their decision.

It will achieve nothing except punishing law-abiding gun owners.