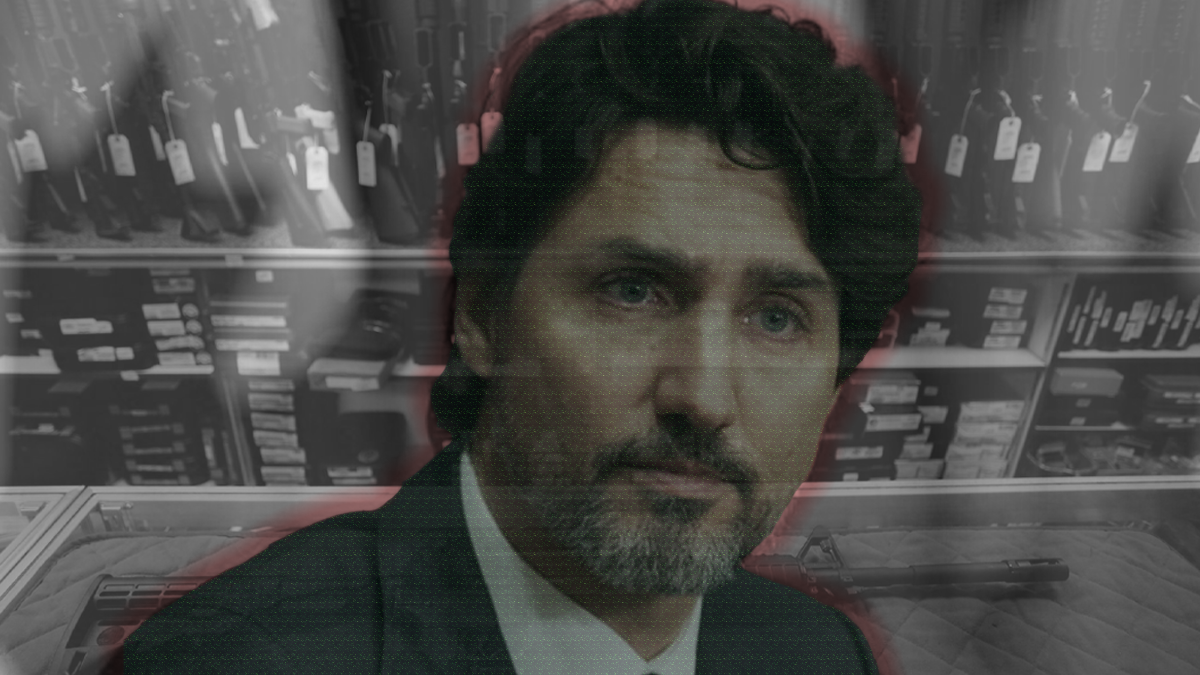 With the stroke of a pen, Justin Trudeau and Bill Blair have outlawed 1,500 varieties of firearms in an undemocratic move that flies in the face of common sense and the rights of gun owners.

True North’s Andrew Lawton walks through the government’s dishonesty and hypocrisy in this special gun rights edition of the show.