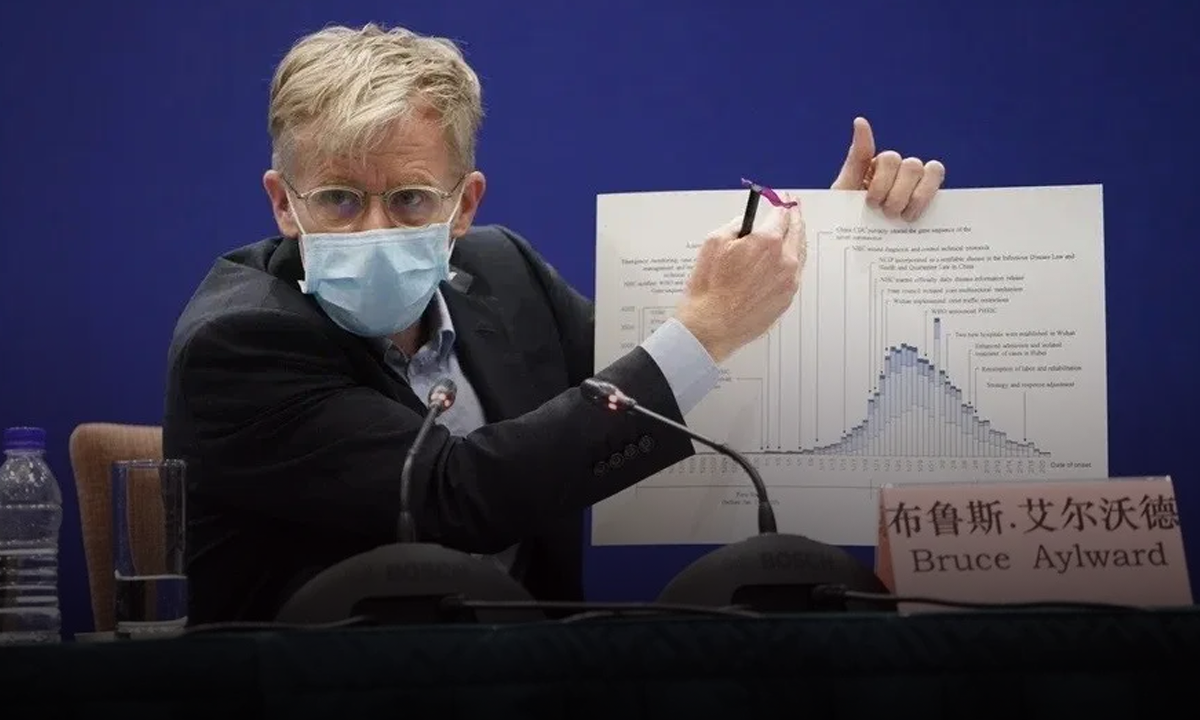 An English-language propaganda outlet operated by the Communist Party of China has run to the defence of Canadian WHO official Bruce Aylward after he ignored repeated requests to appear before the health committee.

The article titled “Canada should end travesty of ‘WHO-bashing’ campaign” was published by Global Times, which is owned and operated by the official state newspaper of the CCP the People’s Daily.

The outlet cites one expert who accuses Canada of having a “giant baby” mentality and that the coronavirus had crushed Canada’s “sense of superiority.”

“Like the US, Canada acts like a country with a self-centered ‘giant baby’ mentality who refuses to accept the fact which it is unwilling to believe,” claimed the director of Fudan University’s Research Center for Cyberspace Governance Shen Yi.

“The coronavirus had struck a blow to their once vaunted ‘superior’ capabilities in responding to public health crises. The death rate from the coronavirus in Canada, higher than that of China, crushed their illusions and sense of superiority.”

Shen goes on to accuse Canadians of having “narcissistics views of their own system,” and applauds Aylward as a “renowned epidemiologist” who “praised China” for its coronavirus handling.

“They are pointing a finger at a renowned epidemiologist who led a group of WHO experts to China for a joint mission on COVID-19 in February because Aylward revealed some facts those politicians long balked at,” writes Shen.

Aylward was recently summoned by the committee to appear and testify after ignoring two prior formal requests. The rarely used summons carries with it legal weight that could be enforced by a court of law.

During Aylward’s last truancy, the WHO sent a lawyer in his stead informing the committee that they should pass on their questions for Aylward to the organization instead.

Critics of the WHO have accused it of being slow to implement concrete measures and parroting false Chinese claims about the virus.

Early on during the coronavirus outbreak, the official WHO Twitter account repeated CCP talking points and spread false information that there was no human-to-human transmission of the coronavirus.

Aylward himself has been in the public spotlight after evading questions by a Hong Kong-based journalist regarding Taiwan’s exclusion from the UN organization.

In a video published online, Aylward appears to abruptly cut contact with a reporter after initially ignoring a question about Taiwan. 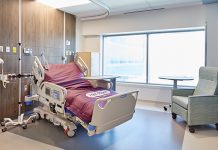 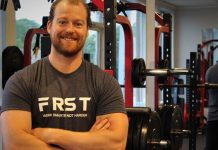