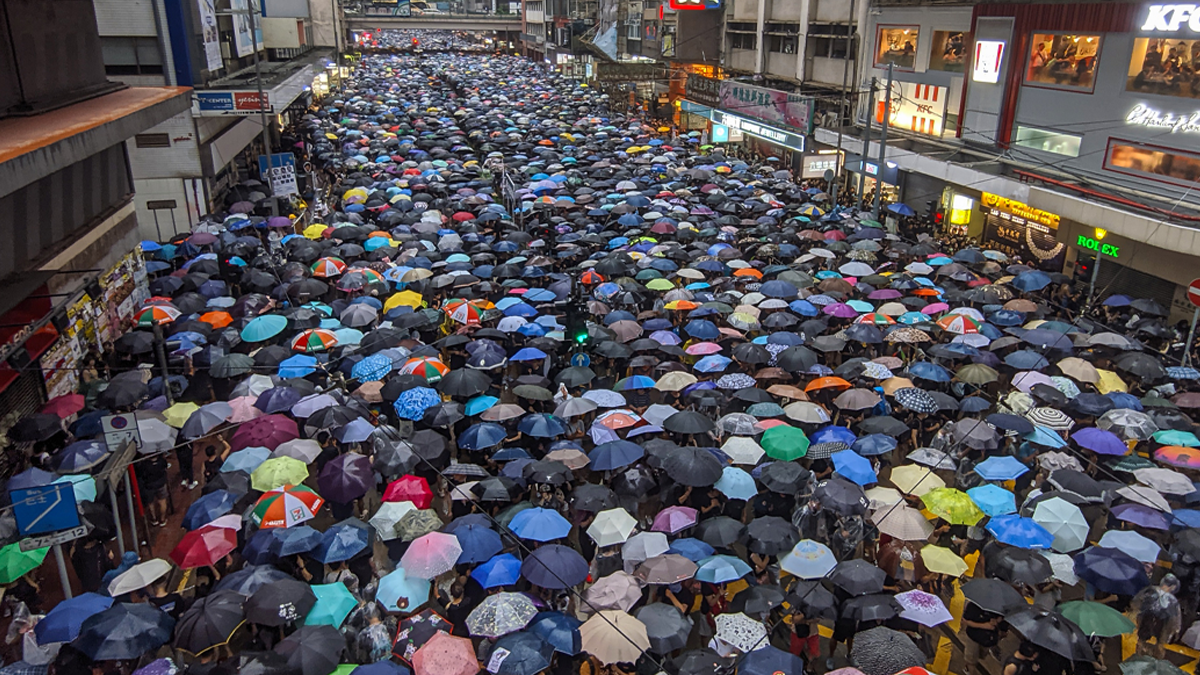 Hong Kong refugees are fleeing persecution by the Communist Chinese regime and they want to seek refuge in Canada.

You would think the Trudeau government would welcome these refugees with open arms, but no – instead the government is being non-committal and for once not virtue-signalling about refugees.

What is going on here? Is the Trudeau government afraid to upset the People’s Republic of China? True North’s Anthony Furey discusses.