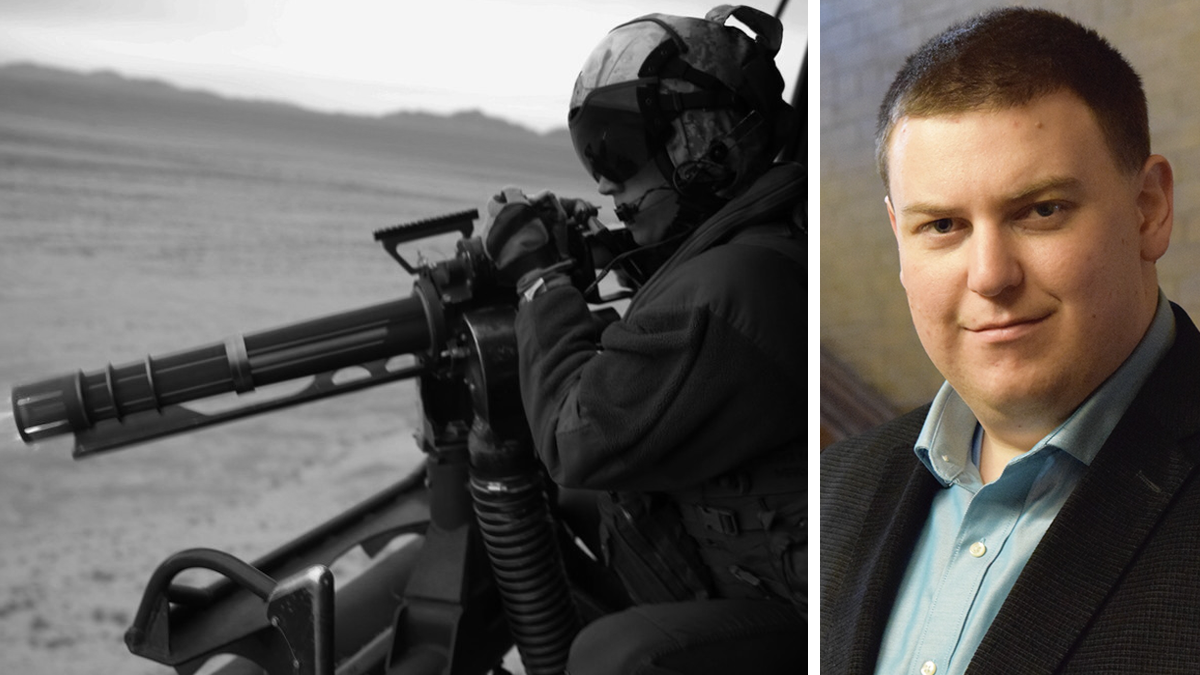 This is just one example of the rampant misinformation the media and the government are spreading about firearms in Canada to justify targeting law-abiding gun owners, True North’s Andrew Lawton says.

Also, Alberta Conservative MP Garnett Genuis joins the show to explain how a Liberal bill to ban “conversion therapy” is so poorly worded that it has little to do with actual conversion therapy.