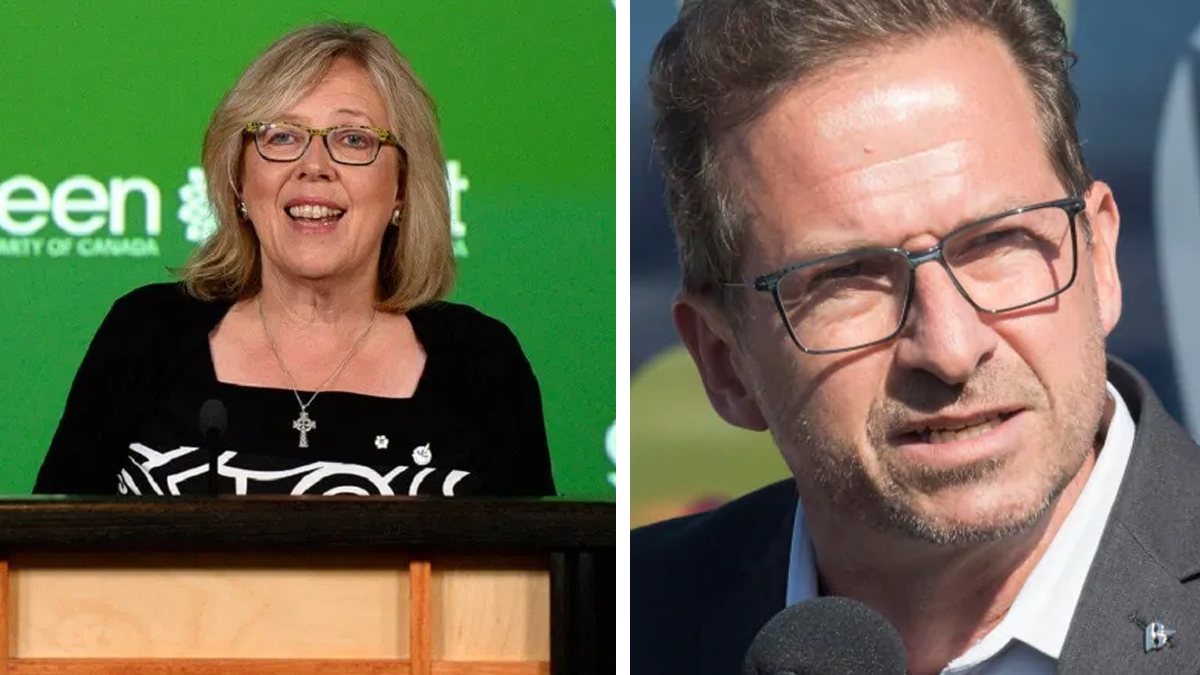 Former Green Party leader Elizabeth May said that “oil is dead” and that Canada’s oil industry should not be saved during the ongoing economic crisis.

“My heart bleeds for people who believe the sector is going to come back. It’s not. Oil is dead and for people in the sector, it’s very important there be just transition funds,” said May.

May was joined by Bloc Québécois Leader Yves-François Blanchet who said that Alberta’s energy is “condemned” and that federal funds should be spent on renewable energy instead of developments like the Trans Mountain expansion.

“The pandemic, in a very real way, as horrific as this is at many, many levels, gives us an opportunity to stop and think about how we get this economy back on its feet,” said May.

Oil prices have plunged globally due to an oil war instigated by Saudi Arabia at the cusp of the coronavirus pandemic. As a result, Alberta’s economy has been hit particularly hard.

In April, Western Canadian Select (WCS) was trading at a negative value, a historic first in the financial market.

Prime Minister Justin Trudeau has already pledged $1.7 billion to the struggling industry intended to be used to clean up orphan well sites.

Critics have said that this sum falls significantly short of what is required to keep domestic oil businesses afloat.

“This is not going to do anything. If this is as good as it gets, it will do very little or nothing to assist with operations for companies,” said Grant Fagerheim, chief executive of Calgary-based Whitecap Resources.

“I don’t think there’s a full appreciation and understanding of the severity of what we’re dealing with.

In 2019, the domestic oil industry made up 5.6% of Canada’s GDP contributing $108 billion to the national economy.

According to a recent Bank of Canada Business Outlook Survey oil companies “saw the current shock as worse than those in 2008 and 2015 as access to financing had become more difficult.”