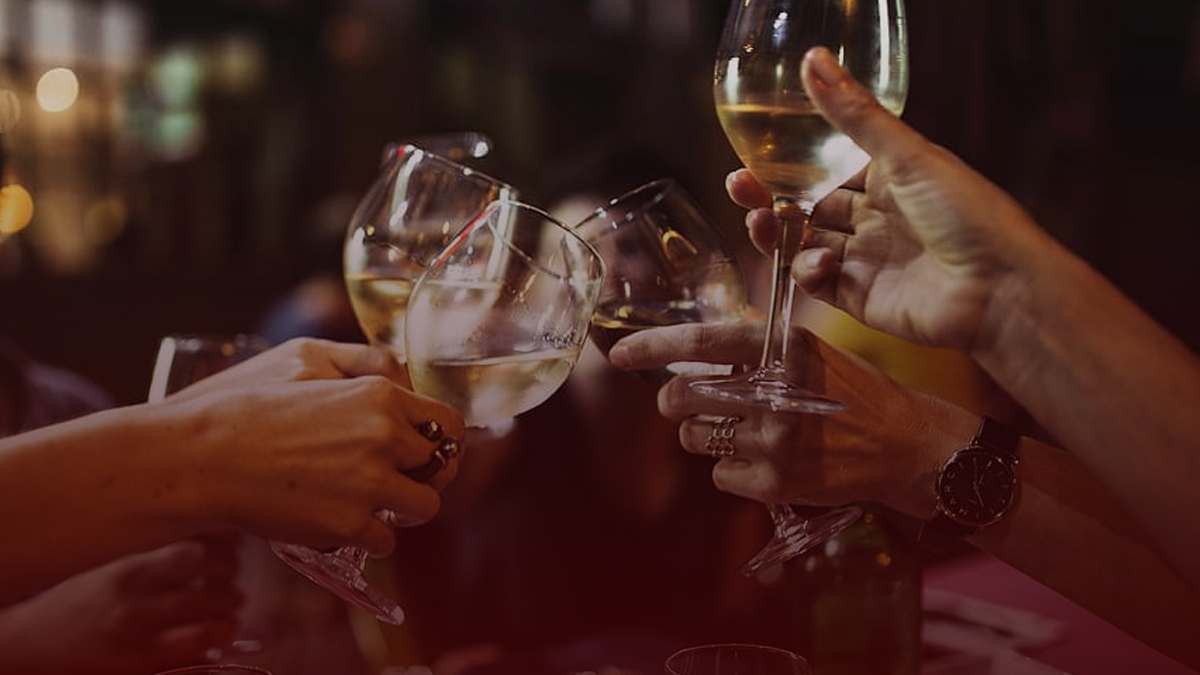 Invest In Canada billed taxpayers $25,000 a month to take its staff and guests to sport and entertainment events, according to Blacklock’s Reporter.

According to the government, Invest In Canada seeks to attract business investment into the country.

The expenses were revealed in an Inquiry of Ministry tabled in the House of Commons. According to the document, $11,260 was spent on food and tickets for a Cirque Du Soleil show in Toronto. Meanwhile, another expense record shows a $12,683 outing to a Vancouver Canucks hockey game.

Invest in Canada claimed that the costs were necessary to “nurture relationships.”

“Occasionally we organize events outside the boardroom environment where we can nurture relationships and facilitate conversations with global firms who already have a presence in Canada and are looking to expand and create more jobs for Canadians,” wrote the agency’s staff in a statement to Blacklock’s Reporter.

The spending carried on despite federal rules currently in place which ban the practice.

According to cabinet directives implemented by the Harper government in 2015, government agencies cannot spend “public funds on sporting events tickets.”

Regarding the ban, Invest in Canada claimed that they are not bound by cabinet directives and according to the Invest In Canada Act passed in 2017 the agency could “do anything… it considers necessary or incident to achieving its mandate.”