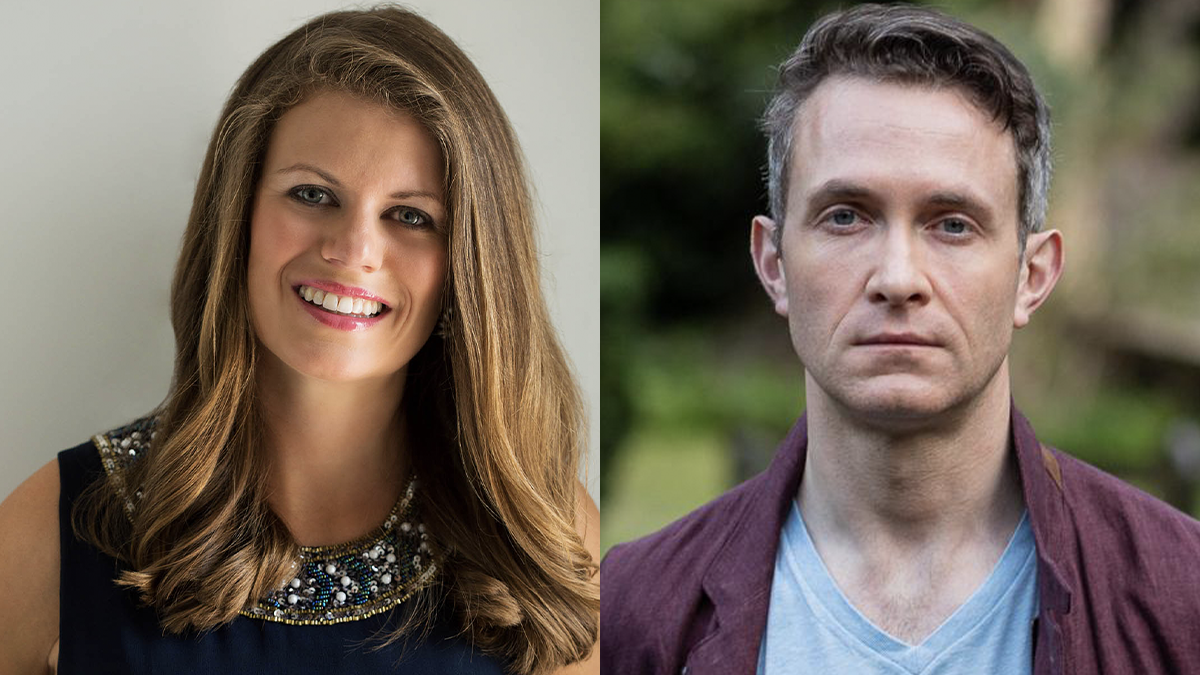 In Douglas’ most recent book, The Madness of Crowds: Gender, Race, Identity, Douglas examines the twenty-first century’s most divisive issues: sexuality, gender, technology and race. He reveals the astonishing new culture wars playing out in our workplaces, universities, schools and homes in the name of identity politics.

The True North Spring Speaker Series features interviews with some of the world’s most influential voices and we want you to submit questions! Interested in participating? Join True North’s Heritage Club today.