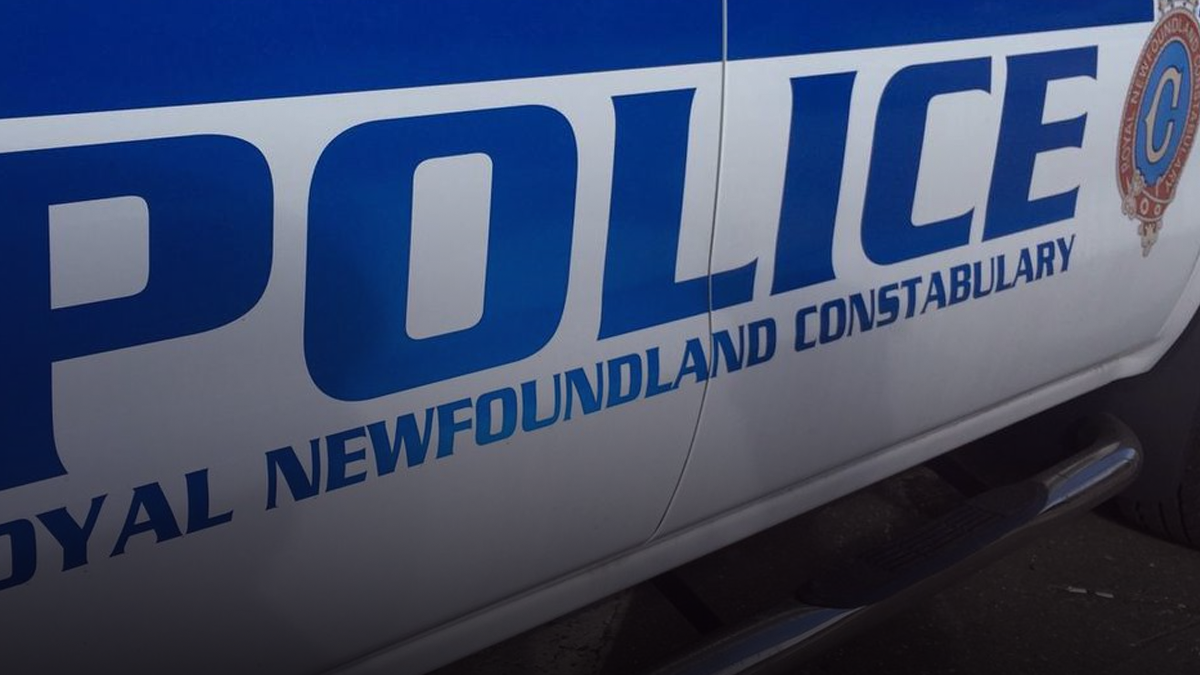 A new law has given Newfoundland and Labrador police sweeping new powers to investigate and enforce potential public health violations.

Newfoundland and Labrador currently have 259 confirmed cases of the coronavirus and 3 confirmed deaths.

On Wednesday Newfoundland reported its fifth straight day without a new case of coronavirus.

On Tuesday the Newfoundland and Labrador House of Assembly passed Bill 38, empowering police to enter any building, stop any vehicle and forcibly remove non-residents from the province in an effort to combat the spread of coronavirus.

“Yet [it] was a requirement to make sure that the RCMP and the RNC would be able to enforce the special measures orders that were put in place by the chief medical officer.”

Ball added that the province does not want to put anyone in jail if it does not have to. The bill allows police to remove non-residents from the province immediately after arrest.

“You can be put on the Marine Atlantic ferry and sent back to Nova Scotia,” he said.

On Tuesday Opposition leader Ches Crosbie said that the opposition was able to put forward some amendments to the bill which were based on the input of the legal community.

“What we negotiated today is a softening of that, I think overly strict and somewhat unbalanced approach, which may in fact well be in contradiction of aspects of the Canadian Charter of Rights and Freedoms.”

Crosbie added that the restrictive bill came only after the Liberal government failed to keep proper enforcement at the province’s borders.

In March Corner Brook police arrested a woman twice in the same week for violating the province’s public health orders. The woman had no fixed address and did not show any symptoms.

Under current public health orders in the province, individuals who fail to maintain social distancing face fines of up to $2,500 and up to six months in jail.