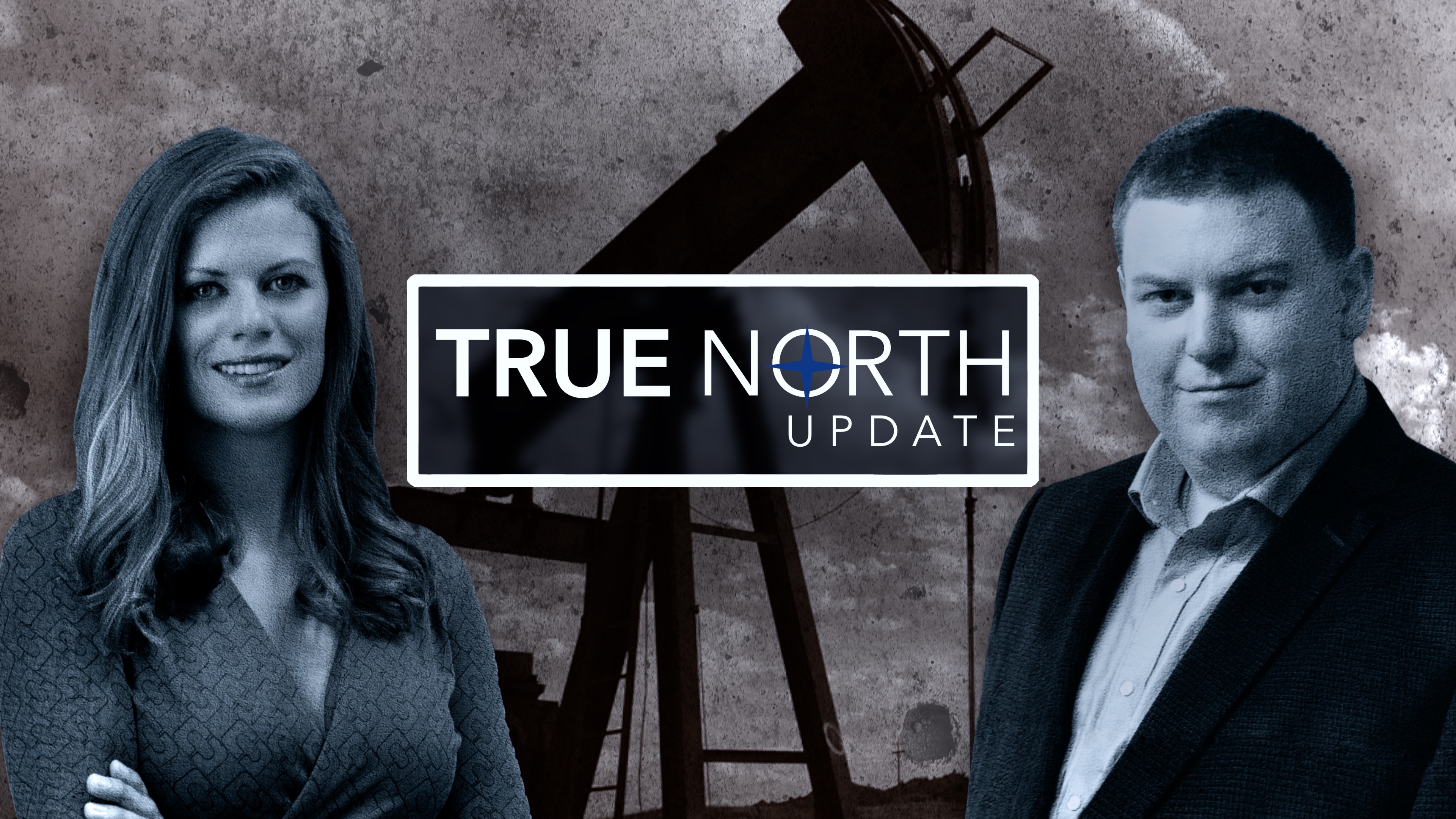 The leaders of the Green and Bloc parties join forces to divide the country by claiming “oil is dead.”

Trudeau spends $2.5 million of your money to renovate his guest cottage at Harrington Lake.