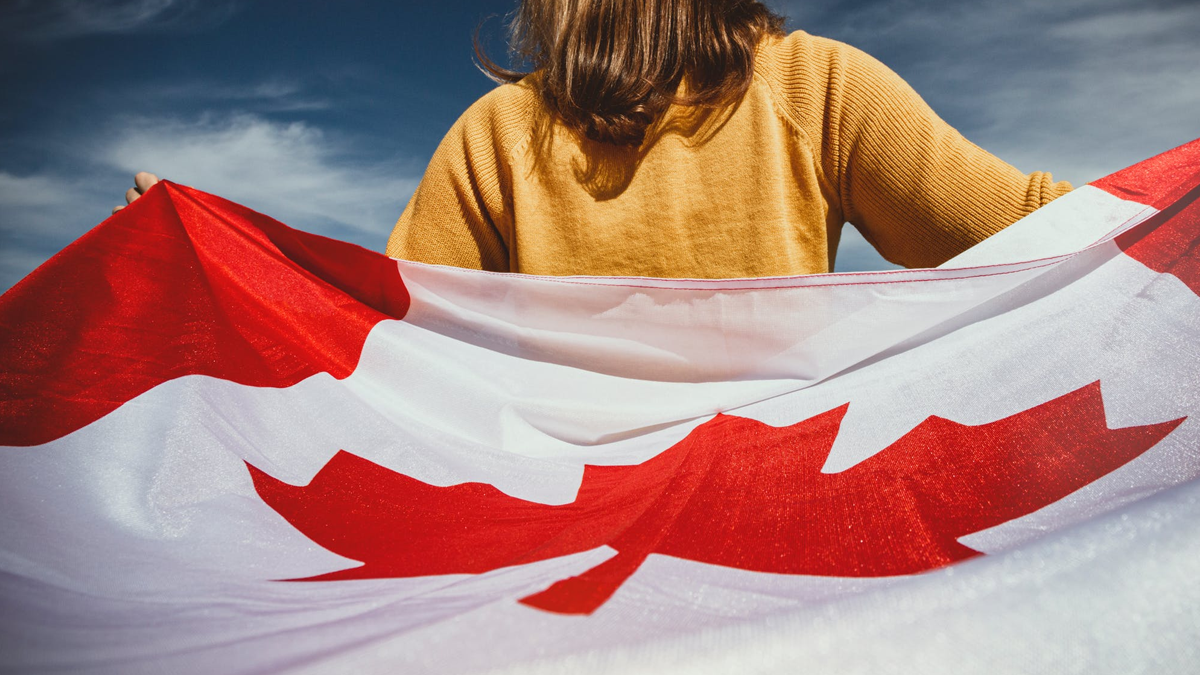 Canada mustn’t return to the same naïve progressivist path it stumbled along for the past few years. There is a case for Canada to be made – now.

It is the case for an inclusive national identity that rallies people around a strong nation, one that forges policies for the benefit of its own people and their well-being.