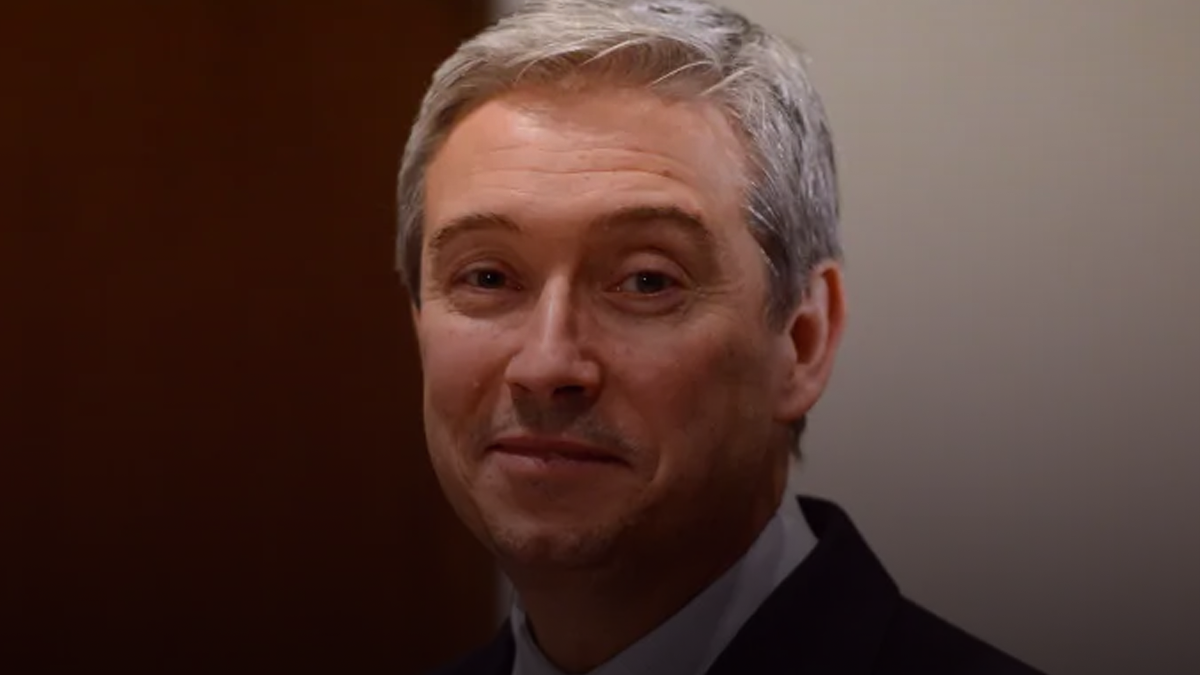 A Liberal minister avoided referencing the country Taiwan directly when pressed to thank the country for its medical supplies donation.

In the past, Foreign Affairs Minister François-Philippe Champagne openly thanked China for its donations on his official Twitter account.

When asked by Conservative MP Ed Fast to recognize Taiwan’s donation, Champagne thanked “every nation” that has donated, without reference to the nation’s name.

“Canada is grateful to all who have given supplies to Canada. This is a common endeavour,” he said.

According to China, it does not recognize Taiwan as an independent nation and maintains that the territory belongs to China.

Champagne is not the first Canadian official to avoid upsetting China by speaking about Taiwan.

During an interview with a Hong Kong-based journalist, Canadian WHO epidemiologist Bruce Aylward could be seen dodging questions about Taiwan’s membership in the UN organization.

Instead of answering the question, Aylward claimed to not have heard it the first time, and when asked again said “no, that’s OK, let’s move to another one then,” before apparently closing the video call to avoid the question.

Recently, a Chinese propaganda rag came to Aylward’s defence after he repeatedly ignored calls to testify before a Commons health committee.

An “expert” quoted by the outlet spoke highly of Aylward as a “renowned epidemiologist” who “praised China” for its coronavirus handling.

“They are pointing a finger at a renowned epidemiologist who led a group of WHO experts to China for a joint mission on COVID-19 in February because Aylward revealed some facts those politicians long balked at,” said the director of Fudan University’s Research Center for Cyberspace Governance Shen Yi.