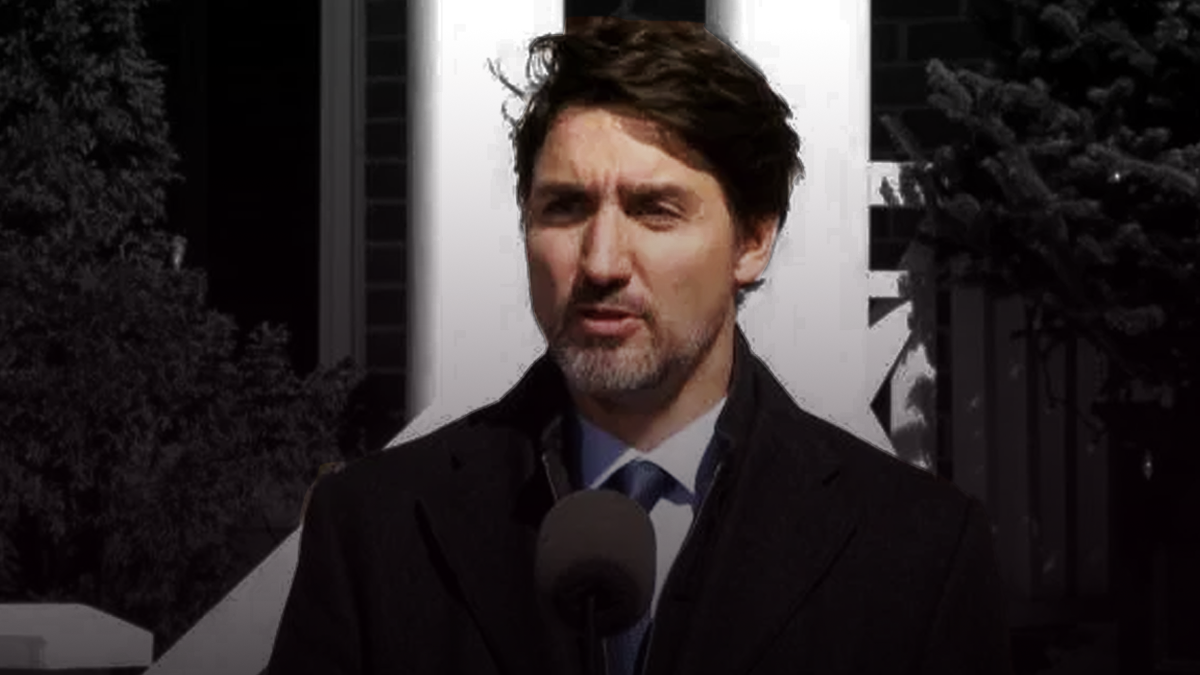 When the pandemic first started, Justin Trudeau told us we were all on Team Canada and that we were all in this together.

But when it comes to reopening the economy, Trudeau has undermined premiers and made this into a partisan issue.

True North’s Anthony Furey says the economy doesn’t refer to only stock markets, the economy is the foundation of our way of life.