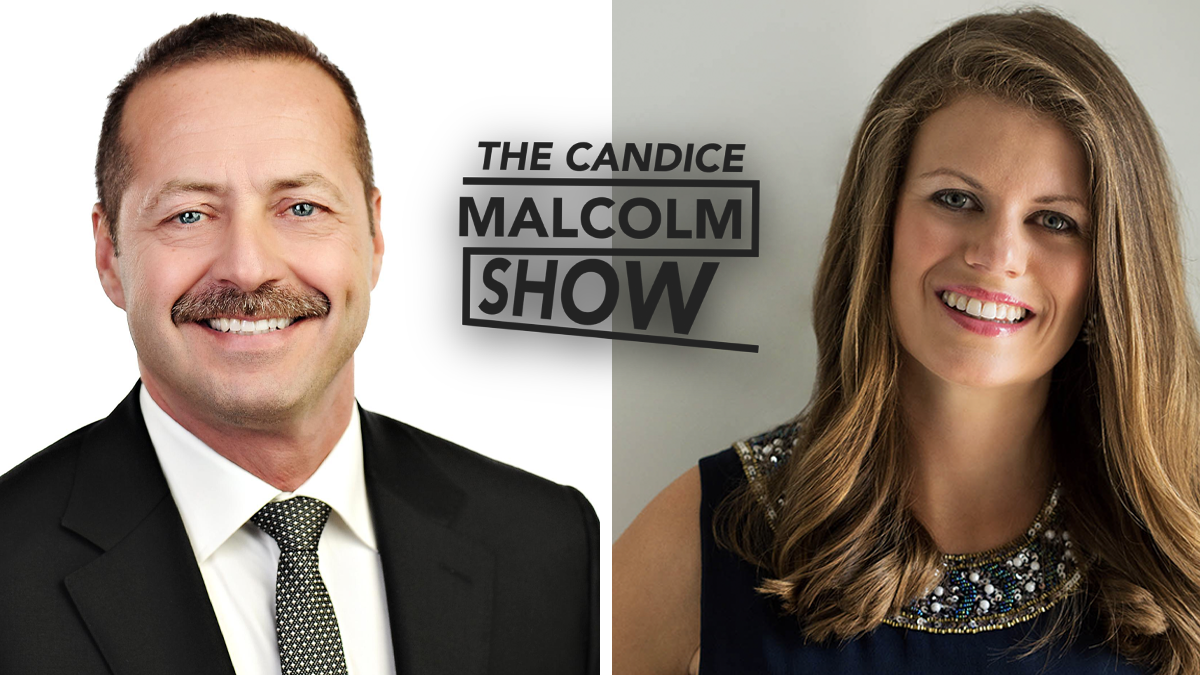 But most Canadians would be surprised by the corruption, fraud and lack of competition in our own government, particularly when it comes to things like infrastructure projects.

Ottawa building contractor and former chairman of Merit Canada Walter Pamic knows a thing or two about this waste.