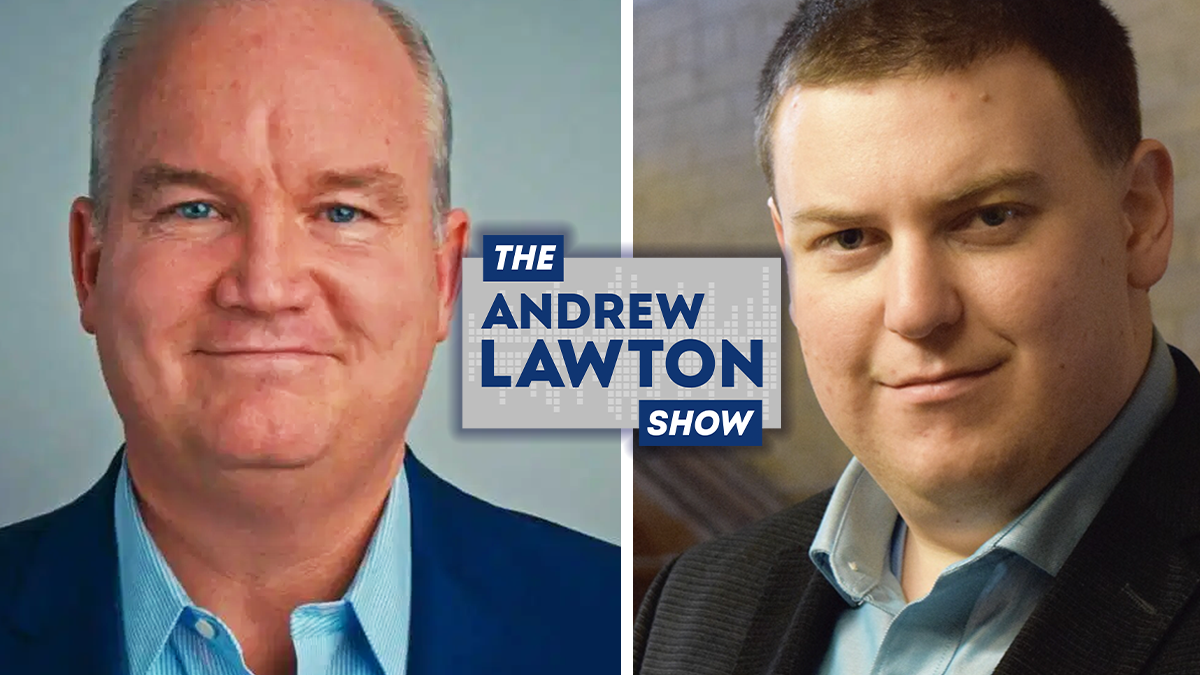 Member of parliament and former veterans affairs minister Erin O’Toole joins True North’s Andrew Lawton to discuss his campaign to lead the Conservative Party of Canada. O’Toole is running on a platform based on “True Blue leadership,” touting his experience as a lawyer, cabinet minister and veteran combined with what he says are solid conservative credentials.