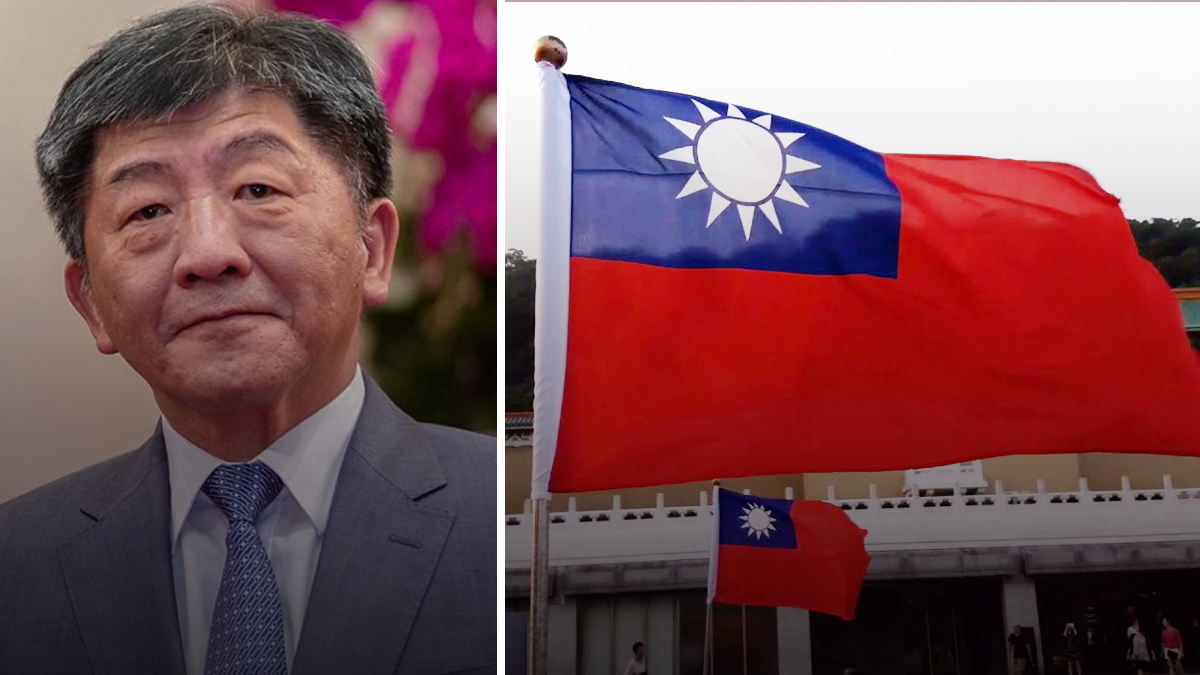 Dr. Chen Shih-chung is the Minister of Health and Welfare of Government of the Republic of China (Taiwan).

The threat of emerging infectious diseases to global health and the economy, trade, and tourism has never abated. Pandemics can spread rapidly around the world because of the ease of international transportation. Among the most salient examples are the Spanish flu of 1918, the severe acute respiratory syndrome (SARS) outbreak of 2003, and the H1N1 influenza of 2009. Intermittently, serious regional epidemics, such as Middle East respiratory syndrome (MERS) in 2012, Ebola in West Africa in 2014, and the Zika virus in Central and South America in 2016, have also reared their heads. Today, a novel form of pneumonia that first emerged in Wuhan, China, at the end of 2019 and has since been classified as coronavirus disease 2019 (COVID-19) has caused a global pandemic. As of April 8, 2020, World Health Organization data shows that 1.35 million people had been confirmed as having the disease, with 79,235 deaths in 211 countries/areas/territories. Taiwan has not been spared.

In the 17 years since it was hit hard by the SARS outbreak, Taiwan has been in a state of constant readiness to the threat of emerging infectious disease. As a result, when information concerning a novel pneumonia outbreak was first confirmed on December 31, 2019, Taiwan began implementing onboard quarantine of direct flights from Wuhan that same day. On January 2, 2020, Taiwan established a response team for the disease and activated the Central Epidemic Command Center (CECC) on January 20 as a level 3 government entity, upgrading it to level 2 and level 1 on January 23 and February 27, respectively. The CECC is able to effectively integrate resources from various ministries and invest itself fully in the containment of the epidemic. As of April 9, Taiwan had tested a total of 42,315 persons showing 380 confirmed cases, of which 54 have been indigenous, 326 imported and five deaths; 80 people had been released from hospital after testing negative. Despite its proximity to China, Taiwan ranked 123rd among 183 countries in terms of confirmed cases per million people. This has shown that Taiwan’s aggressive efforts to control the epidemic are working.

Disease knows no borders. In response to the threat of the COVID-19 epidemic, Taiwan has implemented dynamic plans concerning border quarantine measures, including onboard quarantine, fever screening, health declarations, and a 14-day home quarantine for passengers arriving from nations it has listed under Level 3 Warning. Moreover, Taiwan has established an electronic system for entry quarantine, which allows passengers with a local mobile phone number to fill in health information via mobile phone. A health declaration pass will then be sent to them via a text message. This is connected to the community care support management system, which allows government agencies to provide care services and medical assistance. Individuals’ travel history is now stored on the National Health Insurance (NHI) card to alert physicians to possible cases and prevent community transmission. For those undergoing home quarantine or isolation, the government is working with telecom operators to allow GPS tracking of their locations. Quarantine offenders are subject to fines or mandatory placement according to relevant laws and regulations, so as to prevent transmission.

Taiwan has also increased laboratory testing capacity, expanded the scope of its surveillance and inspections based on trends of the COVID-19 epidemic, and retested people with higher risk who had already tested negative, including patients with symptoms of severe influenza, community cases with upper respiratory tract infections who were already being monitored, and cluster cases of upper respiratory tract infections, to identify suspected cases and perform treatment in isolation wards. Meanwhile, Taiwan has designated 50 regional hospitals and medical centers and 167 community hospitals and clinics to create a tiered system for testing. These hospitals and clinics are required to set up special wards or areas; in principle, COVID-19 patients are isolated and treated individually in these wards and areas to prevent nosocomial infections. Moreover, Taiwan has banned the export of surgical masks since January 24, requisitioned masks, and expanded domestic mask production to more effectively allocate masks. On February 6, Taiwan launched a name-based rationing system for mask purchases at NHI-contracted pharmacies and local public health agencies. It added an ordering system for masks on March 12. This allows people to order online and pick up masks at convenience stores. These measures have helped us achieve effective allocation of limited resources and meet healthcare, epidemic prevention, household, and industrial needs.

A crisis anywhere readily becomes a problem everywhere. Global health security requires the efforts of every person to ensure an optimal response to public health threats and challenges. Taiwan, though not a member of WHO, cannot stand alone and must be included in the fight against such threats and challenges. Taiwan has fulfilled its responsibilities as a global citizen and abided by the International Health Regulations 2005 (IHR 2005) in notifying WHO of confirmed COVID-19 cases. Moreover, Taiwan has communicated with other countries such as Japan, Republic of Korea, Singapore, Malaysia, the Philippines, the United States, Canada, Italy, France, Switzerland, Germany, the United Kingdom, Belgium, and the Netherlands, as well as the European Centre for Disease Prevention and Control, to share information on confirmed cases, travel and contact histories of patients, and border control measures. Taiwan has uploaded the genetic sequence of COVID-19 to the Global Initiative on Sharing All Influenza Data (GISAID). Taiwan has worked with global partners to respond to the threat of COVID-19 to ensure that global health is not imperiled by a lack of communication and transparency.

If it is indeed WHO’s mission to ensure the highest attainable standard of health for every human being, then WHO needs Taiwan just as Taiwan needs WHO. Yet Taiwan has long been excluded from WHO due to political considerations. This has been regrettable given all that Taiwan could share with the world thanks to its renowned public health experience, health system, NHI, and ability to perform rapid testing as well as research and manufacture vaccines and drugs against COVID-19. We can also share our methods for analyzing the virus. We hope that after this pandemic abates, WHO will truly understand that infectious diseases know no borders, and that no country should be excluded, lest it become a major gap in global health security. WHO should not neglect the contribution to global health security of any nation.

We urge WHO and related parties to acknowledge Taiwan’s longstanding contributions to the international community in the areas of public health, disease prevention, and the human right to health, and to include Taiwan in WHO and its meetings, mechanisms, and activities. Taiwan will continue to work with the rest of the world to ensure that all enjoy the fundamental human right to health as stipulated in the WHO Constitution. Echoing the mantra of the United Nations’ 2030 Sustainable Development Goals, no one should be left behind.