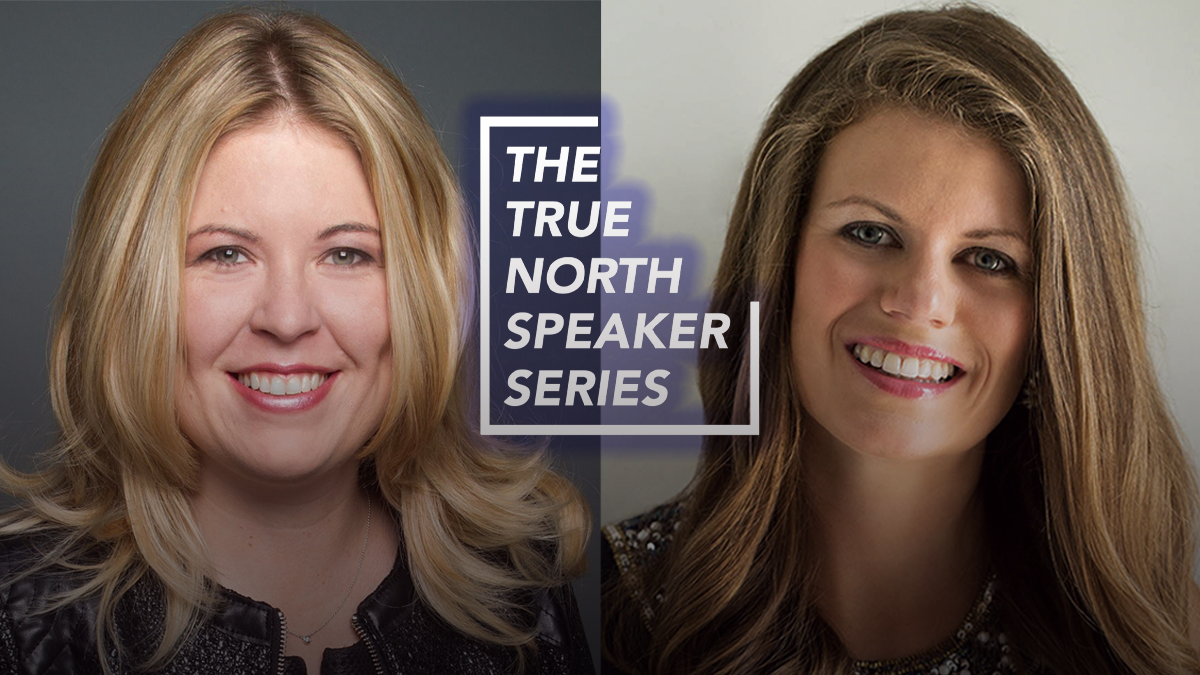 Michelle has become one of the strongest voices for Alberta in the House of Commons and one of the most important critics of Prime Minister Justin Trudeau in Canada.

In this exclusive interview, Candice and Michelle discuss the future of Alberta, the state of Canadian media, what it means to be a conservative and much more.