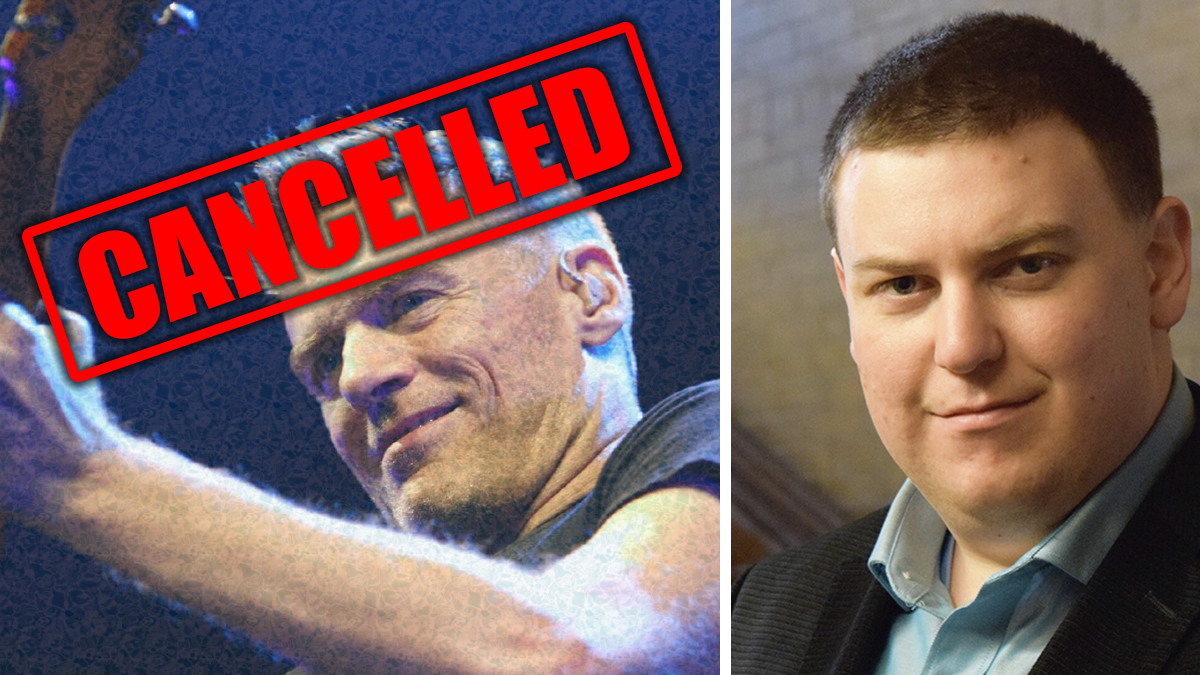 Bryan Adams is in the Twitter mob’s crosshairs for criticizing China’s wet markets in an Instagram post that’s since been derided as “racist” by the mainstream media.

True North’s Andrew Lawton talks about this, as well as Peter MacKay’s refusal to engage with independent media as he campaigns for the leadership of the Conservative Party of Canada.