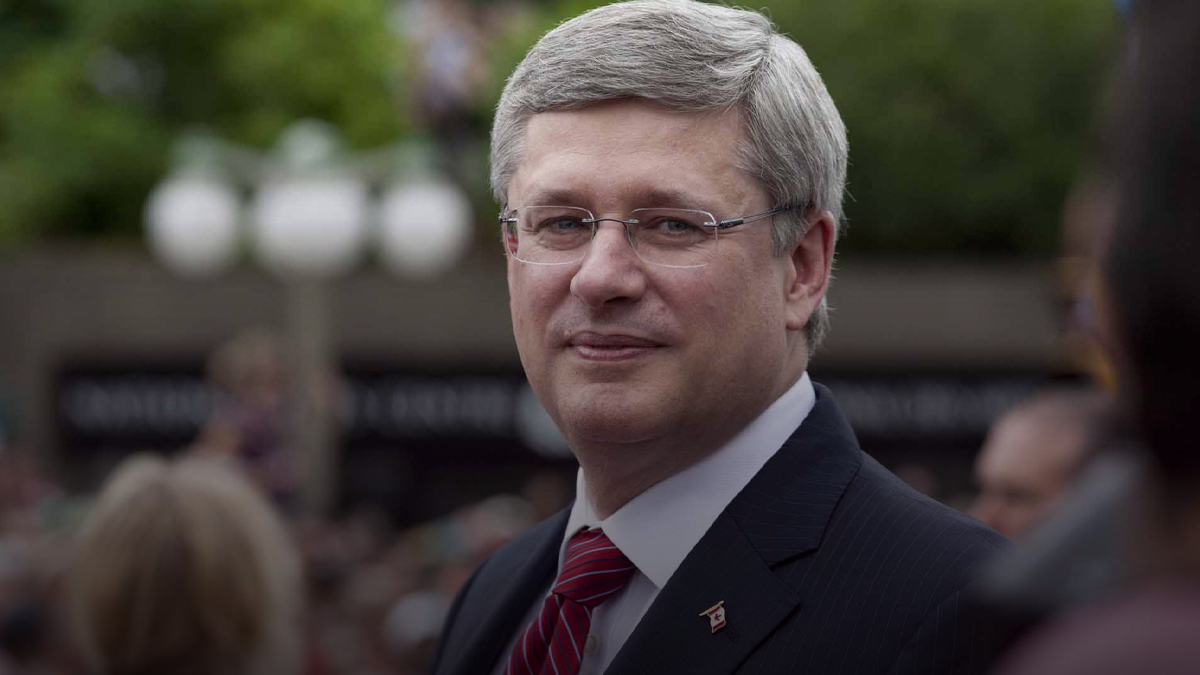 Former prime minister Stephen Harper is predicting that governments around the world will have to shrink and become more fiscally responsible after the end of the coronavirus pandemic.

In a Wall Street Journal opinion piece, Harper took aim at leftists who predict that a big government will be sustainable moving into the future.

“As a conservative, I’m going to argue the opposite. What has happened in this crisis so far is not an indicator of the future. A new era of big government in the economy is unlikely, undesirable and far from inevitable,” Harper wrote.

Harper argues that the impending recessions caused by governments shutting down their economies will deprive many countries of the power to spend recklessly.

According to Harper, governments have spent a total of $3.3 trillion globally since the coronavirus pandemic began — 50% more than was spent on recovering from the 2008 financial crisis.

In Canada, the non-partisan Parliamentary Budget Officer recently predicted that the Trudeau government will run a deficit higher than $252 billion in 2020-2021.

In March the Trudeau government attempted to introduce a bill that would have given them unlimited power to tax and spend until December 2021. The Liberals only walked back from the bill after the opposition parties indicated they would never support it.

Harper also criticized those who believe debt and constant government stimulus can continue unabated, as real-world evidence shows countries can, and do, go broke.

“‘Modern monetary theorists’ will prattle on about how with low interest rates and monetary expansion [debt] does not matter. Their core belief — that governments can never really run out of money — is nonsensical,” he wrote.

“Mexico faced default in the 1990s, and Canada came close. The global financial crisis resulted in multiple sovereign debt crises a decade ago.”

As Conservative Party leader, Harper campaigned on fiscal responsibility. Despite running a deficit of $55.6 billion to keep Canada afloat during the 2008 financial crisis Harper delivered a budget surplus by 2015.

Harper ended by saying that acting responsibly after the coronavirus pandemic ends is critical to ensuring countries survive financially.

“Governments that resist restoring free enterprise and fiscal responsibility will experience recession and stagnation. Those that do the right things will lead their countries to a far more prosperous future.”