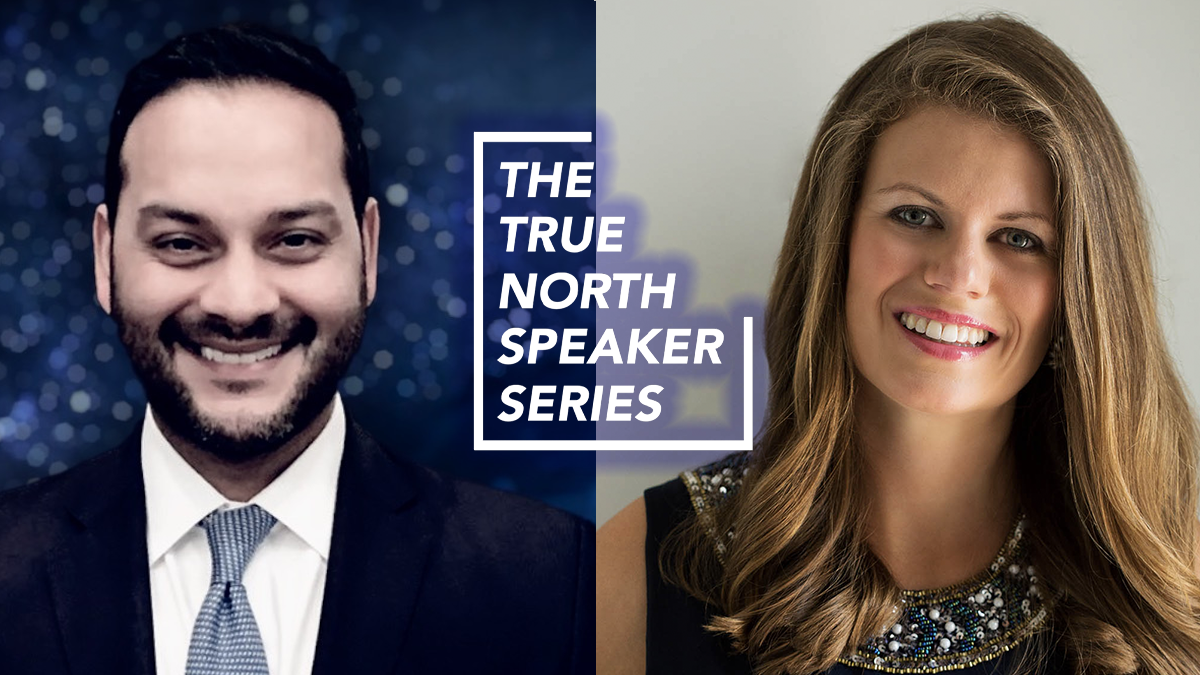 What’s Canada’s role in the world? How do we deal with China and Iran? How do we tackle issues like combatting terrorism, building a responsible refugee program and integrating newcomers?

Shuvaloy Majumdar is a Munk Senior Fellow with the Macdonald-Laurier Institute. He served as the policy director for Conservative foreign affairs minister John Baird and worked with Jason Kenney when he was defence minister. He also worked in Iraq and Afghanistan from 2006 to 2010, where he led the efforts of the International Republican Institute.

Candice will continue to interview some of the world’s most influential voices, including Barabara Kay, Spencer Fernando and Conrad Black. Have a question for our guest? Become a True North Insider today!