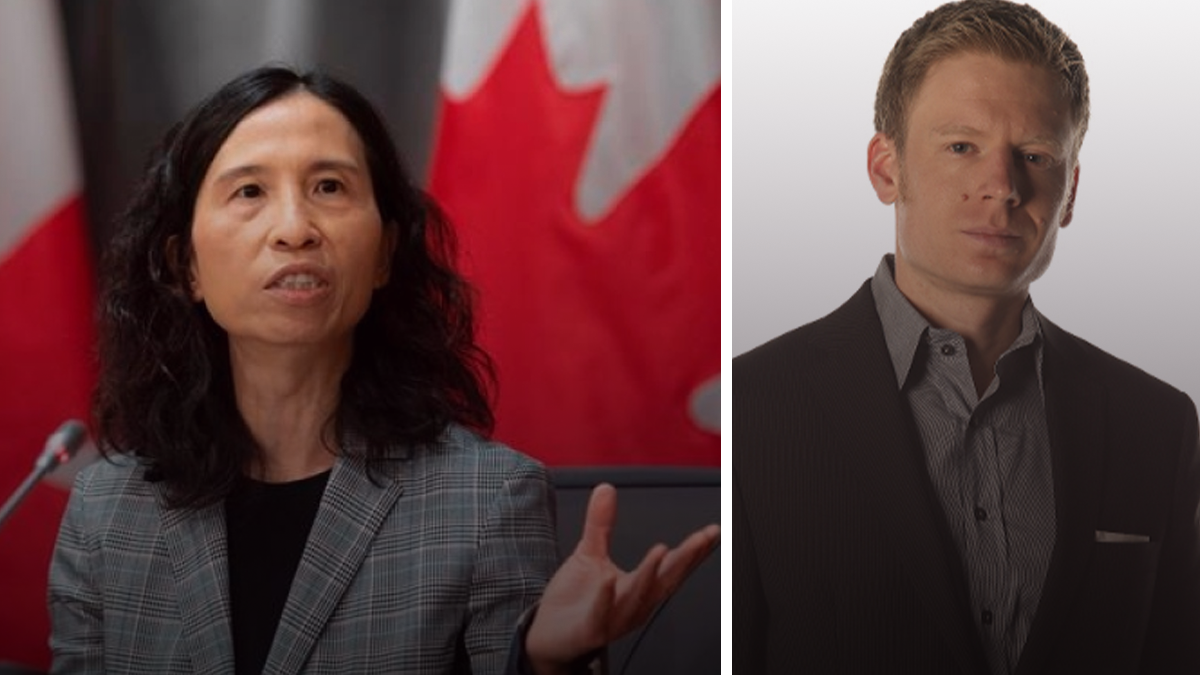 Some people think it’s unacceptable to question public health officials and their decisions.

We routinely question government officials, why would we not do the same now?

True North’s Anthony Furey says because the stakes are so high during the pandemic, everybody should feel empowered to have their say.