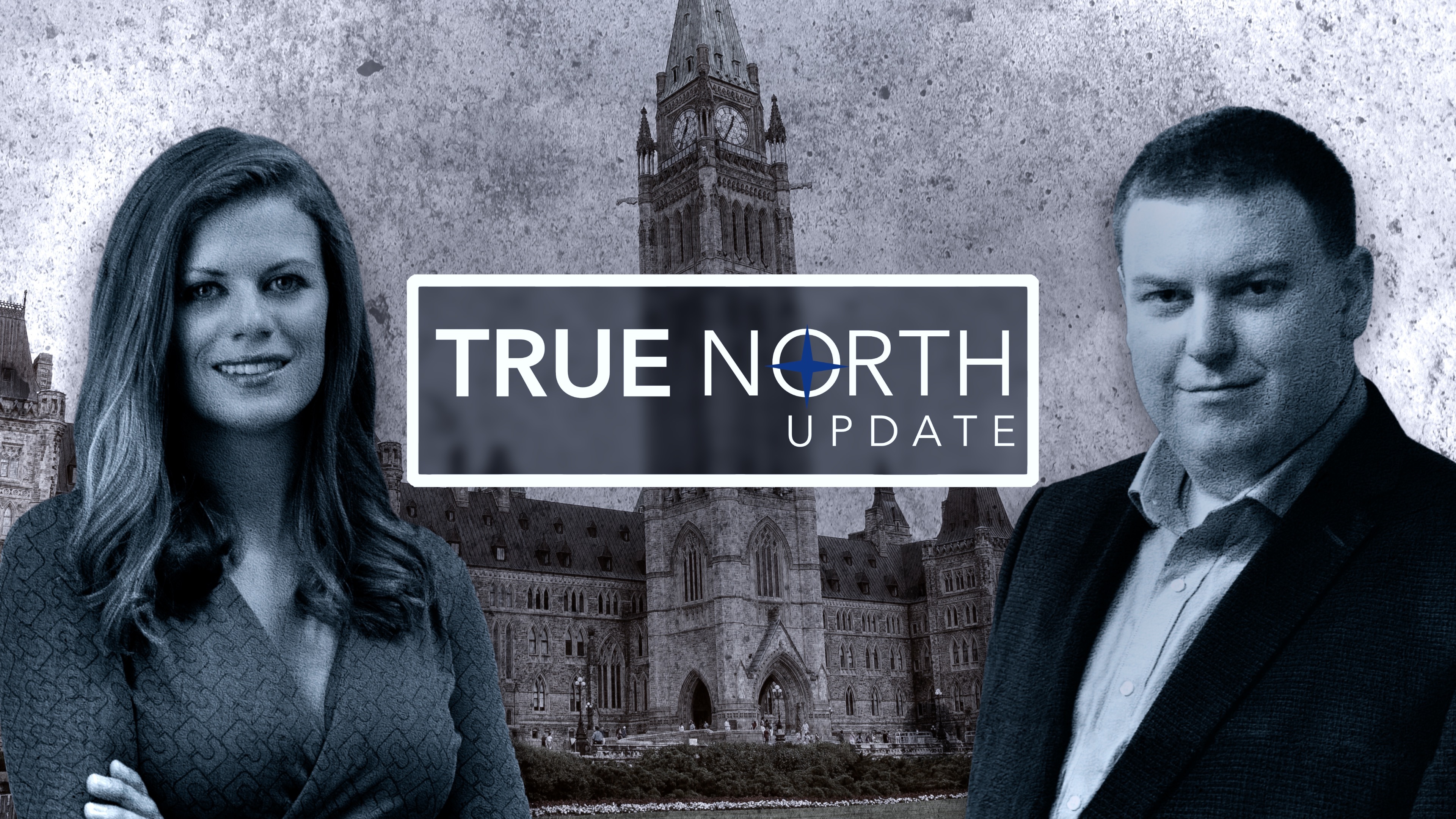 Is Trudeau on the campaign trail? On a daily basis, Trudeau announces new spending and new government programs. He has spent so much at such a fast rate that the Government of Canada can’t even keep track of how big our deficit is. Meanwhile, Finance Minister Bill Morneau refuses to answer basic questions about Canada’s financial outlook.

Also, churches, mosques, synagogues and other religious institutions are shut down but it appears the rules don’t apply to Indigenous communities. The Trudeau government is calling off the police from Indigenous rituals.