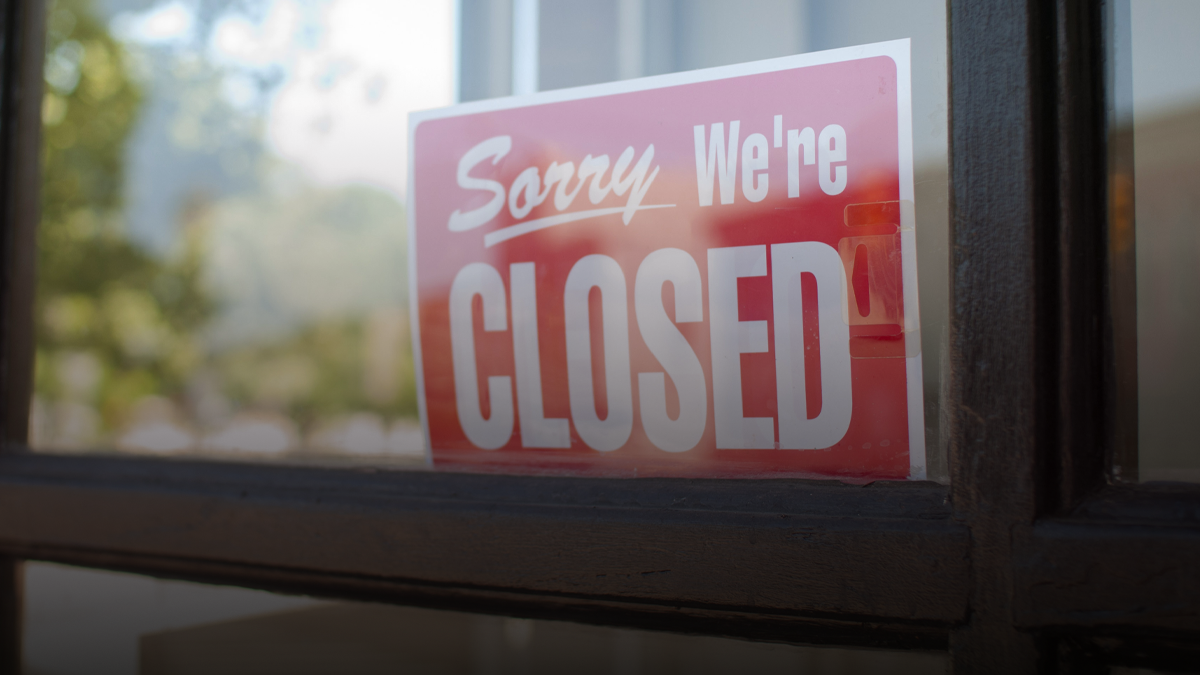 One wonders when exactly the coronavirus pandemic and the government’s response became a partisan issue. But that’s exactly what it has become.

It seems like all the Left wants is more government lolly.

That’s the logic of the Left. Don’t do anything to put anyone at risk. Heaven help us.

The folks on the right just want the economy to open back up. They want to go back to work. They don’t want any government lolly, they just want to earn their way, pay their taxes and get on with things. If they have to social distance, that’s fine. There are many ways that can occur in almost any business.

But seriously, if I can appropriately social distance in my local Safeway or Shoppers Drug Mart, why would anyone think it can’t be done at any retail outlet?

It’s all nonsense of course.

The majority of Canadians have not been directly affected by the coronavirus. Caveat: That we know of. There are certainly some folks who may have been infected with the virus but are asymptomatic.

We also know that the majority of deaths from the virus occurred in Quebec and most of those were in long-term care facilities. This is the situation almost across the country.

There are some exceptions of course — there always are. Mission Institute prison in B.C. and Cargill Foods in High River, Alberta are examples. But, the bulk of the population has not been affected.

The vast majority of us have been dutifully paying attention to the advice coming from public health officials and have been staying home and self-isolating. It’s been almost 60 days now. It’s safe to say that we haven’t got the virus.

We were told that we need to stay home to “flatten the curve” and not overwhelm our healthcare facilities. So we did. Our hospitals were not overwhelmed. In fact, many are looking for something to do. There are not enough patients.

This says that the preliminary predictions about this virus were overblown. The numbers bear that out.

So, why are we still being told to stay at home?

We all take risks in life. That’s part of life.

The bottom line is fear of death should not prevent us from living life.

Life is a risk. We all take them and hope that nothing bad happens and we stay on this side of the grass.

But keeping the economy shut down and our government running up mind-numbing levels of debt is simply not sustainable.

Reopening the economy should not be a partisan issue, yet that’s exactly what the Left has done.

This week the government of Alberta announced their plans for a re-opening of the economy and it was quickly panned by the Alberta Federation of Labour who demanded a further 30 days shut down.

Why? Don’t they want their members to get back to earn a  living? Or are they just happy to keep on suckling at the government teat?

I think the answer is obvious. The Left has their hand out while the right wants to roll up their sleeves. The difference couldn’t be more striking.

It’s way past time for the so-called #cowardofthecottage to stop hiding in Rideau Cottage, re-open Parliament and get to work for Canadians.

We’ve done everything we were told to do and the country has the virus under control. We know about social distancing and hand washing. We can still do that and go shopping, to our cabins and cottages, or see our stylists, aestheticians, doctors or massage therapists.

It’s time to get our economy moving again.