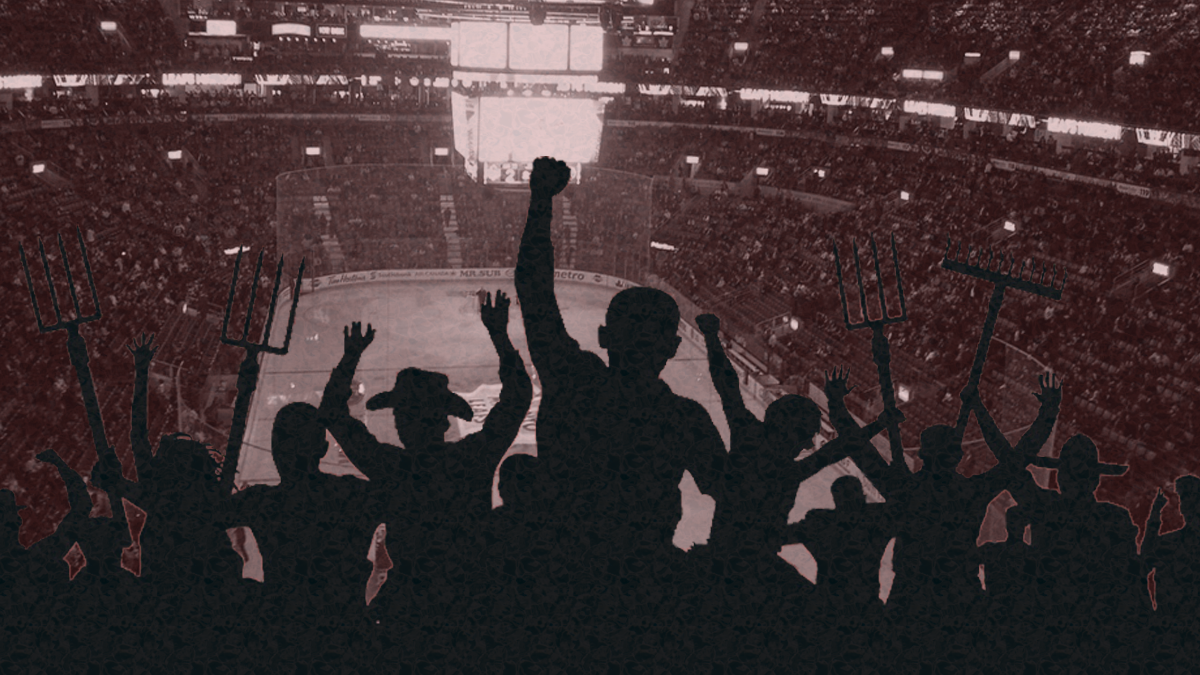 In early May, screenshots from a private Instagram group chat including NHL players Brendan Leipsic and Jack Rodewald were leaked by an anonymous account and widely circulated in the hockey community. The private messages were called “misogynistic and reprehensible” by the NHL, and some of the hockey players from the group chat were kicked off of their teams.

Is this yet another example of “cancel culture” in the NHL?