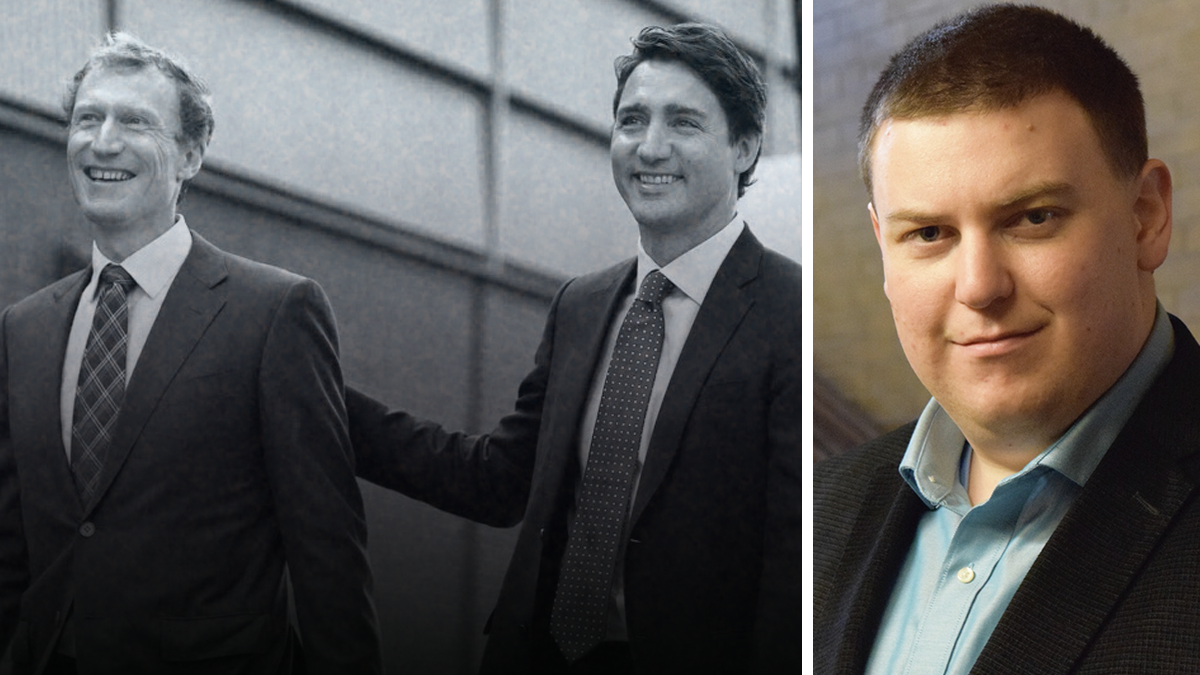 The federal government has made Indigenous spiritual ceremonies exempt from public gathering restrictions while churches and other houses of worship face prosecution for opening up.

Also, the media is making a mountain out of a molehill when it comes to Andrew Scheer’s American citizenship.