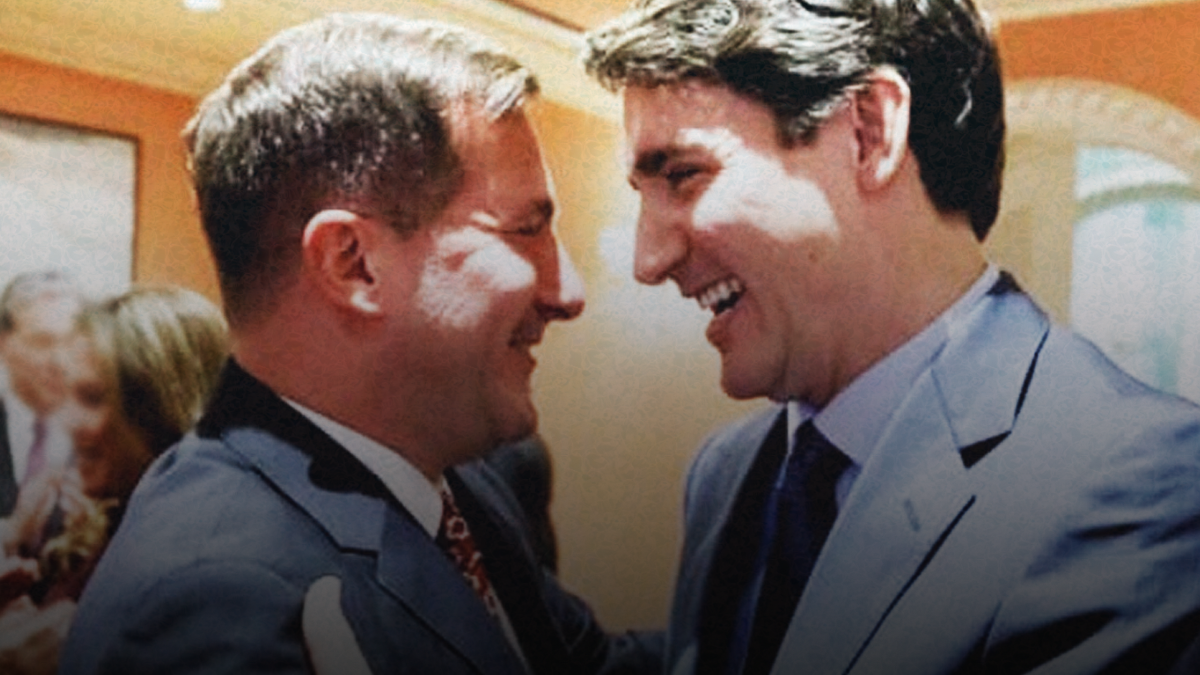 Parliamentary Budget Officer Yves Giroux recently admitted that his previous estimate of the debt Canada will face due to coronavirus pandemic relief spending – $252 billion – was too optimistic: our federal debt will in all likelihood shoot up to $1 trillion or more.

Meanwhile, because of coronavirus shutdown measures, Canada’s unemployment rate has risen to 13% (as compared to 5.5% in January 2020), with two million jobs lost in April.

Many are questioning how we will get on the road to economic recovery, and Immigration Minister Marco Mendicino hinted at an answer earlier this month.

“Immigration will absolutely be key to our success and our economic recovery…We continue to rely on immigration, it will be an economic driver and this will be the North Star of our policy going forward,” said Mendicino.

It will likely be difficult to convince Canadians facing an unemployment crisis that we should be pleased about resuming the plan to welcome one million new immigrants within the next three years. It’s likely we will soon be facing heavy government messaging trying to convince us of the economic virtues of immigration. When they do, we should have an understanding of the facts.

Mendicino and other immigration enthusiasts often cite Canada’s aging population as the reason why higher immigration levels are required. For Canada’s population to replace itself, we would need a total fertility rate of 2.1 children per woman, but this figure currently sits at 1.54. Canadians are having fewer children, which has caused concern that we will not have enough future workers and taxpayers to fund our social programs. Thus, many proclaim that immigration is the only answer.

As Minister Mendicino said in March, “immigration is the only solution.”

Mendicino’s predecessor Ahmed Hussen has echoed this sentiment: “Why do we need immigration? Well, five million Canadians are set to retire by 2035. And we have fewer people working to support seniors and retirees.”

However, a policy piece authored by three economists concluded “immigration is not a solution to demographic problems such as population ageing” and “What a large body of evidence indicates is that immigration is neither good nor bad for the economy, as assessed by its impact on the living standards of current citizens.”

Immigration is not a solution to an aging workforce because working-age immigrants bring along dependents such as small children, non-working spouses and parents or grandparents.

When politicians claim immigration will remedy Canada’s demographic challenges, they are either uninformed or lying.

If the Canadian government brings over immigrants in hopes of instantly repairing our economy and repaying debt, they will likely be disappointed, and actually see an increased deficit.

“…newly arrived immigrants are a net drag on government budgets: they pay less in taxes on average and make average or slightly above average use of government services and benefits. Second-generation immigrants do well, however, which may offset this net drag to some extent, but the initial impact of a large increase in immigration should be expected to be an increase in taxes, a decrease in services, an increase in deficits, or some combination of the three.”

As for the question of whether an increase in immigration depresses the wages of the native population, more Canadian research is needed. However, one paper found that for every 10% increase in new immigrants, the wages of previous immigrants decrease by 2.6%. That means an influx of immigration does indeed affect wages, but the wages of established immigrants who have arrived at least ten years prior, not of native-born Canadians.

If politicians wish to promote immigration based on social factors, that is a different story – but when it comes to the economics, their claims that immigration will cure all of our financial woes do not hold water.

Halifax soup kitchen requires people to be vaccinated against COVID-19 to...