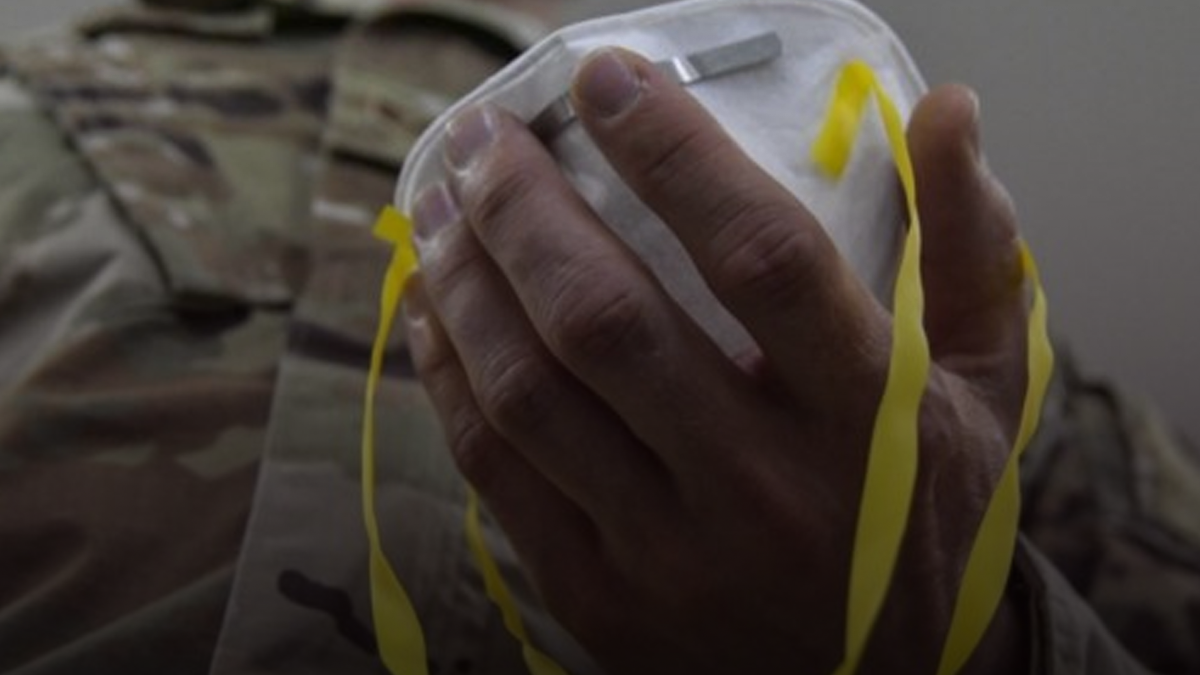 Consultants hired by the federal government to manage the procurement of medical goods for Canada told western suppliers that contracting was suspended, despite placing rush orders with Chinese factories at the same time.

Emails disclosed by Conservative MP Kelly McCauley show that Deloitte, who was hired to place the orders, told suppliers based in North America and Europe that there was an ongoing “buying suspension,” according to Blacklock’s Reporter.

“Why would Deloitte be telling potential suppliers of legitimate masks that there is a buying suspension while the government is procuring contaminated or substandard masks from Chinese suppliers?” asked McCauley during a House of Commons government operations committee meeting.

When questioned on the discrepancy, Department of Public Works Deputy Minister Bill Matthews gave no comment.

“These are legitimate North American and European-based suppliers, not these shoddy ones, not these ones you have difficulty with from China. Why would the government be telling these people there is a buying suspension?” said McCauley.

During the committee meeting, Matthews also refused to disclose the identities of the Chinese contractors Canada is currently relying on for vital medical goods.

“Will you be able to provide a list of all major suppliers who received contracts to supply personal protective equipment?” Conservative MP Ziad Aboultaif asked Matthews.

“We are wanting to protect our sources because product availability is such a competitive field,” said Matthews.

Canada has frequently run into problems regarding the quality and safety of Chinese goods.

Most recently, Health Canada had to issue an import and distribution bulletin warning that some Chinese-manufactured KN95 masks posed “a health and safety risk to end users.”

The masks, which are supposed to filter 95% of particulate matter, were found to filter as little as 1% upon inspection by the National Institute of Occupational Safety and Health.