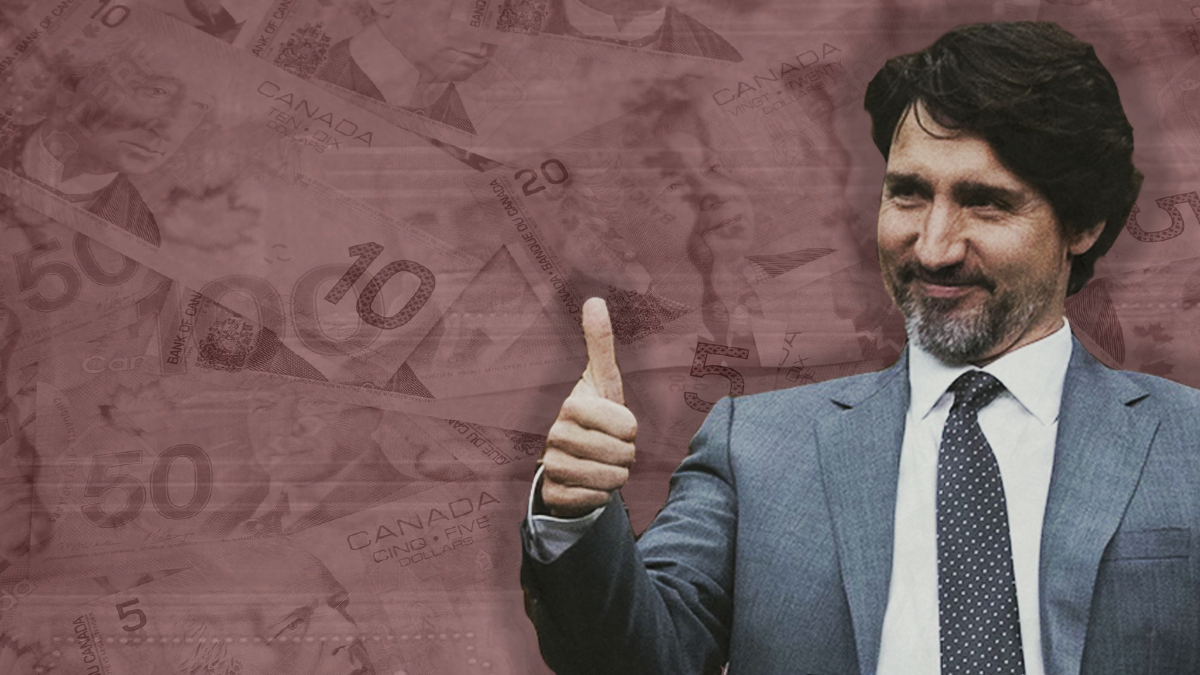 Will Canada’s federal debt hit the $1-trillion mark this year? It doesn’t seem like anyone in the Trudeau government can answer this question.

During our hollowed-out Question Period this week, Canada’s federal finance minister put on quite the display of obfuscation and spin when asked a series of pointed questions by the opposition finance critic.

Poilievre asked more pointed questions, about components of the government’s balance sheet, and he was met with more meaningless talking points from the minister.

This charade continued, with Poilievre asking for dollar amounts for the federal debt, the total value of both private and public debt, debt as a share of GDP and for details on just about every other mathematical component associated with the federal budget.

Morneau refused to answer the questions or provide a single dollar amount, preferring instead to ramble on about the supposed generosity of his government. (Is it really generous to borrow money on behalf of Canadians, then hand them the bill, with incurred interest?)

Worst of all, Morneau appeared as though this whole process of Parliamentary accountability was beneath him. He arrogantly skated past Poilievre’s questions and seemed annoyed to be pestered with such mundane matters.

Morneau was either wildly unprepared for the questions — in which case, he should fire his entire staff of advisors — or he has a basic disdain for accountability and Parliamentary procedure. Either way, his performance was beneath that of the finance minister of a G7 nation.

But back to our question about whether Canada’s federal debt will hit $1 trillion in 2020.

Why is the trillion-dollar figure so important? A trillion dollars, after all, is a figure so large that even Bay St. bankers would have a hard time wrapping their heads around it. (It’s a thousand billions, or a million millions, or 10 to the 12th power, or 1,000,000,000,000.)

Regardless of its obscurity, it’s an important benchmark in thinking about the financial burden Canadians will face at the end of the coronavirus lockdowns.

The Trudeau government postponed the 2020 budget due to the coronavirus pandemic and lockdowns, so Canadians have been kept in the dark about just how much the feds are spending and how deep they are borrowing.

Fortunately for Canadians, the non-partisan Parliamentary Budget Officer (PBO), Yves Giroux, has picked up the slack and provided frequent updates where the Liberal government has not.

But even the PBO has trouble keeping up with Trudeau’s daily campaign-style announcements of new spending programs. Giroux told the finance committee on Tuesday that the feds are spending money so quickly, they’ve lost track of the deficit.

“It’s very difficult to estimate what is a likely deficit figure given that details are missing for some of these potentially very expensive measures,” said budget officer Yves Giroux. “These days, a week can feel like a month.”

Giroux did, however, provide a helpful hint. While the latest estimate projected the federal deficit to be $252 billion, Giroux told the committee this was “very likely to be a very optimistic scenario.”

The Canadian Taxpayers Federation, meanwhile, peg the growth in federal spending at $690 million per day. You can see the growth of our debt in real time at DebtClock.ca.

You don’t have to be the finance minister to calculate that Canada will hit that dubious trillion-dollar debt projection benchmark within months, if not weeks. No wonder Morneau cowered away from Poilievre’s questions.