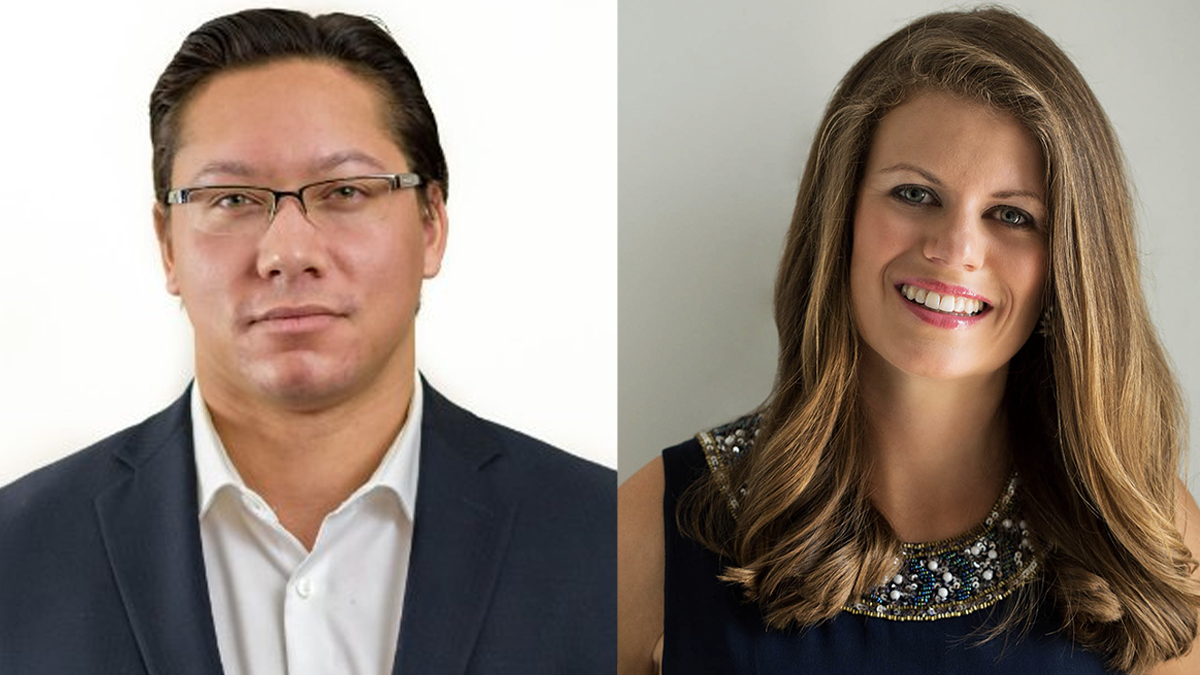 Is Canada heading down an authoritarian path?

It’s no secret Justin Trudeau admires China’s “basic dictatorship.” He’s even gone as far as to defend the Communist regime and its handling of the coronavirus. But perhaps what’s worse is that Trudeau is slowing creeping Canada towards a government-owned, managed and controlled media landscape, just like in communist-autocratic China.

On this episode of the True North Speaker Series, True North’s Candice Malcolm is joined by Spencer Fernando. By providing insightful analysis and reporting on stories the mainstream media refuses to touch, Spencer has built one of the fastest-growing websites in Canada (www.spencerfernando.com). As more of the mainstream media become recipients of government handouts, Spencer believes Canada is in need of truth-telling now more than ever.

Interested in asking a question to our guests? Become a True North Insider today: http://www.tnc.news/donate/