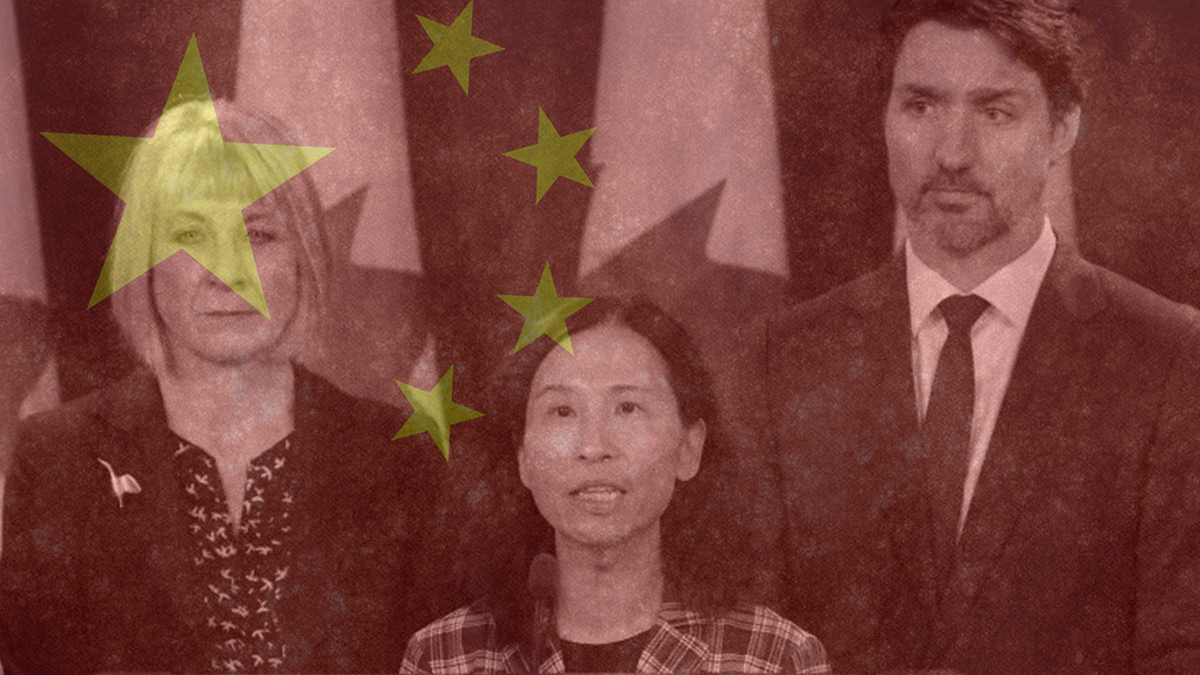 Throughout the coronavirus pandemic, Canada’s approach to domestic and foreign policy has been appeasement – of China, of the World Health Organization, and of the public health bureaucracy, even when all three have proven themselves to be unreliable. True North’s Andrew Lawton explains.

Watch the latest episode of The Andrew Lawton Show!