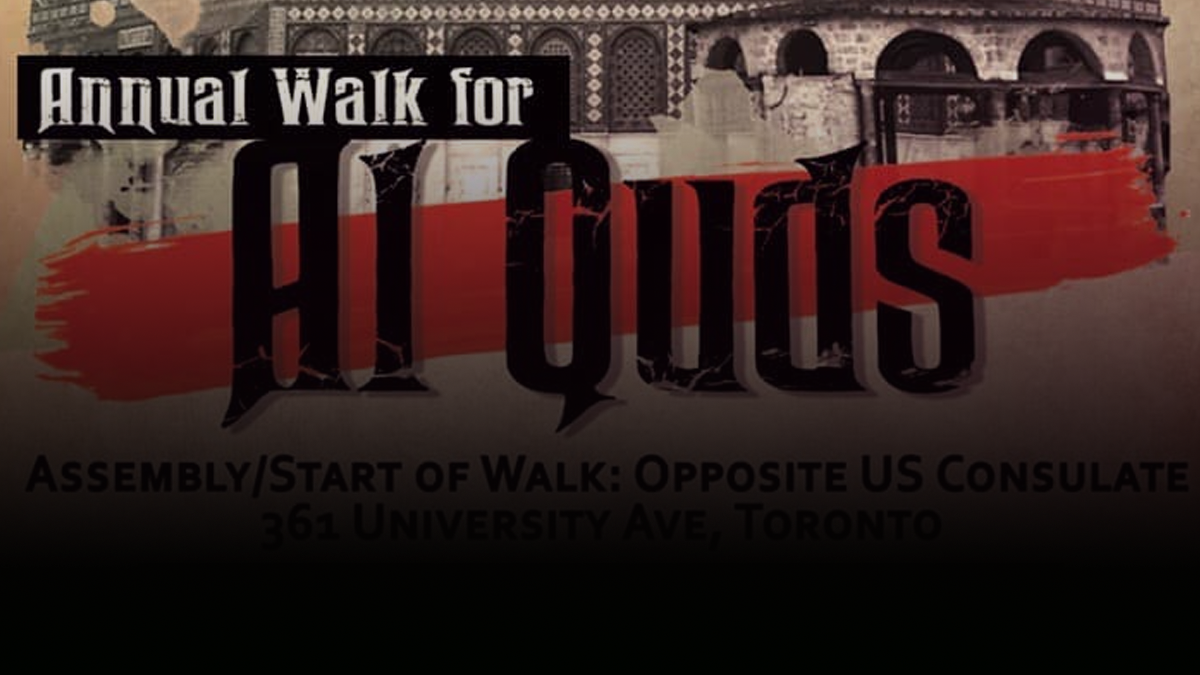 Presenters at this year’s annual al-Quds Day online rally have come under fire once again from Jewish human rights group B’nai Brith after the organization accused them of sharing “hateful, anti-Semitic content.”

Normally held on the grounds of Queen’s Park, the rally was moved online after coronavirus restrictions placed on public gatherings put a halt to large-scale events in the province.

In a statement released online, B’nai Brith said that the organizer’s mantra of “Judaism yes, Zionism no,” did not prevent the use of “anti-Semitic tropes during the rally” which prompted them to file a complaint with Toronto Police.

“The hateful, anti-Semitic content of this event demonstrates exactly why it should never again be allowed on Toronto’s streets,” said Michael Mostyn, Chief Executive Officer of B’nai Brith Canada in the statement. “Even after the COVID-19 restrictions pass, we expect the City of Toronto to follow the lead of world cities like Berlin in permanently banning physical al-Quds marches.”

Al-Quds Day is typically held on the last Friday of Ramadan to express support for the Palestinians and oppose Zionism and Israel. It was initiated by the Islamic Republic of Iran following the 1979 revolution in opposition to Jerusalem Day, an Israeli national holiday commemorating the reunification of Jerusalem.

The rally has become known for controversial messaging over the years with the flags of the terror organization Hezbollah being flown and speakers often describing Israel as being a “cancer” and accusing it of war crimes.

According to B’nai Brith, in  2013 and 2016, speakers called for Israelis to be shot, a featured speaker at the 2018 rally said he was praying for the “eradication” of Israelis and last year a cleric brandished an ominous sign referring to a massacre of Jews.