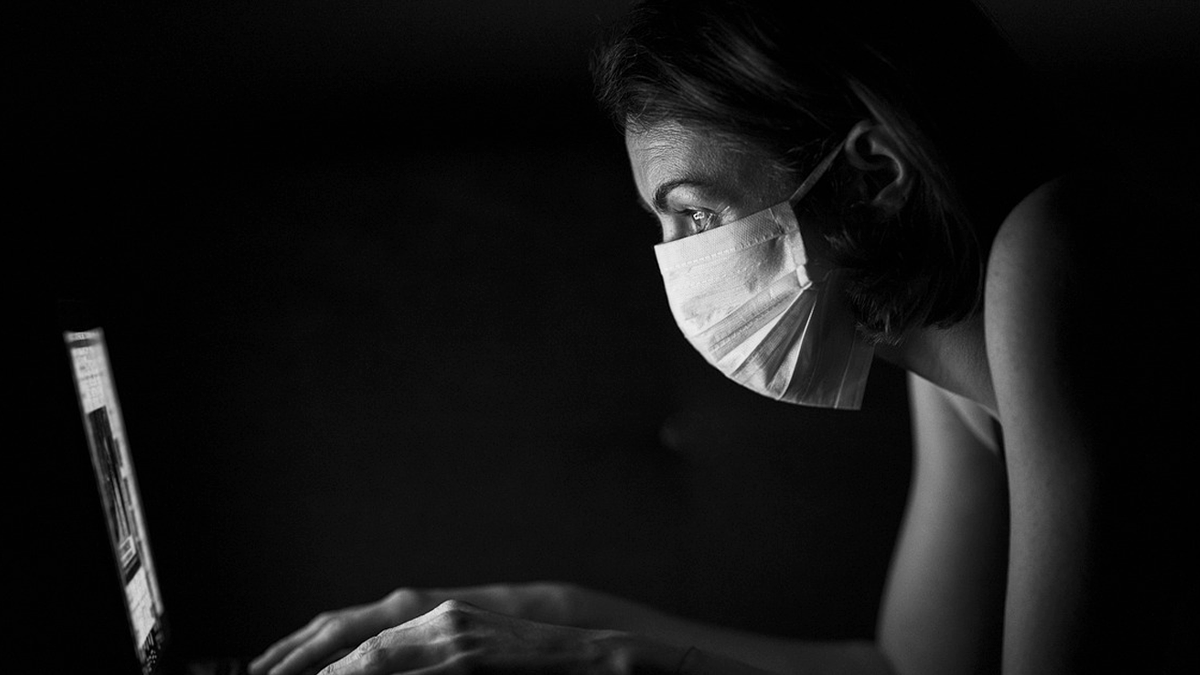 The original rationale for the lockdown was to not overwhelm the hospitals. That’s been accomplished – so why are we still in lockdown?

The lockdown has resulted in a damaged economy that will take months, if not years, to fix. The onus is on public officials to reopen the economy now.

True North’s Anthony Furey isn’t calling on everything to return to normal, but we can reopen the economy safely and responsibly. It’s up to the politicians to act.