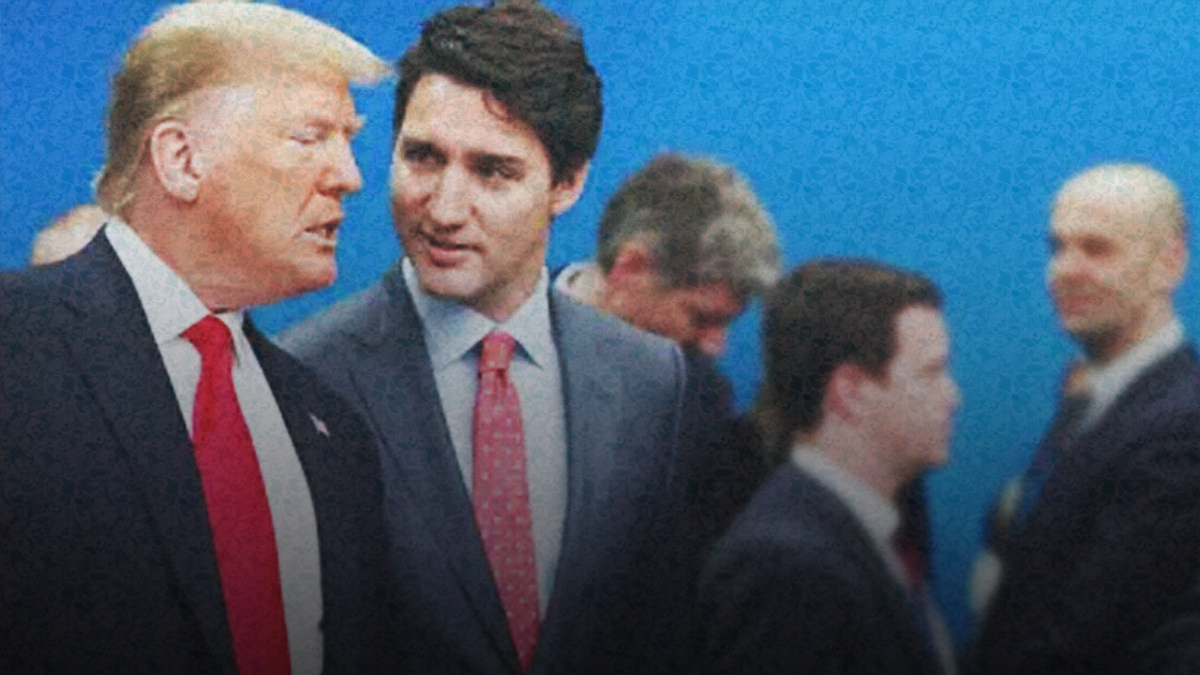 There’s no question the World Health Organization failed in its initial handling of the coronavirus. They put their allegiance to the Communist Chinese regime ahead of the health and safety of people around the world.

Yet the Trudeau government refuses to be critical of the organization. Instead, Trudeau and other public officials have defended the WHO.

The difference between Trudeau’s and Trump’s response to the WHO’s handling of the coronavirus couldn’t be more different.