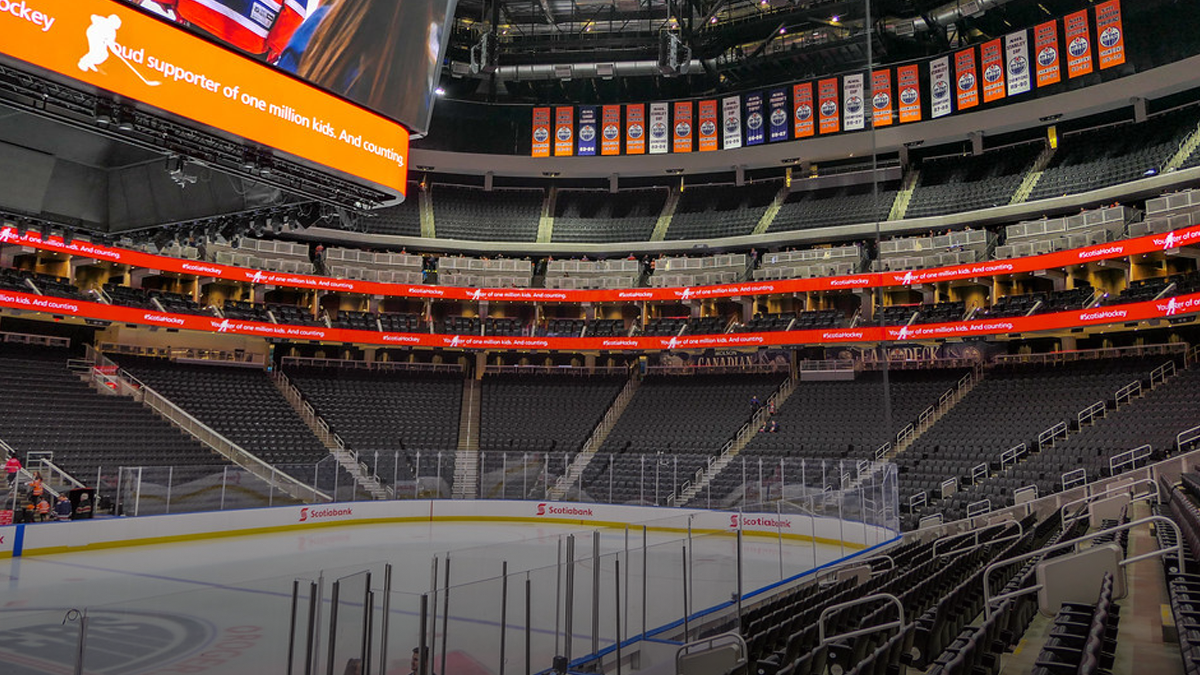 “First of all, their main focus has been and should be the safety of players and people who are involved. And there is no safer place in North America to do this than Edmonton,” Kenney said.

“Edmonton has the lowest level of COVID-19 infections of any major city in North America, certainly lower than any other NHL city. We’ve had over the past week a couple, maybe two, new confirmed cases; 50 active cases in the city of more than 1 million people.”

“I think the decision is obvious.”

On March 12 the NHL paused its regular season in the wake of the coronavirus pandemic.

The NHL has since developed plans to continue the season using just one “hub city” to hold all remaining games.

Edmonton, Toronto and Vancouver have all shown interest in becoming the hub, along with several American cities.

Kenney says that his government and Alberta’s public health officials have been considering the logistics of being the NHL’s hub city for the last month.

Kenney added he is confident the government can keep those who come into the province isolated from the public.

“The one question people are asking about is the Canadian requirement, that we also have in Alberta’s rules, that people travelling here from outside the country have to isolate for 14 days. In our view, we can create an isolation zone for all of those travellers coming in to participate in the NHL playoffs.”

Alberta has seen lower rates of coronavirus and fatalities compared to Canada’s other large provinces. The province also boasts one of the highest rates of testing in the world.

Kenney ended his interview with TSN by saying that while some bigger cities may be vying for the role of hub city, Edmonton has contributed much to the sport of hockey, and hockey is part of its identity.

“I know there’s a big market in the US, but [Canada] is the heart and soul of hockey and I would say that’s especially true of the Canadian prairies, and Edmonton just has that vibe of hockey town,” Kenney said.

“I think it would be a wonderful recognition of this tough, hardworking, northern city that has done so much for the league, and so much for the sport of hockey. It has that history and identity.”