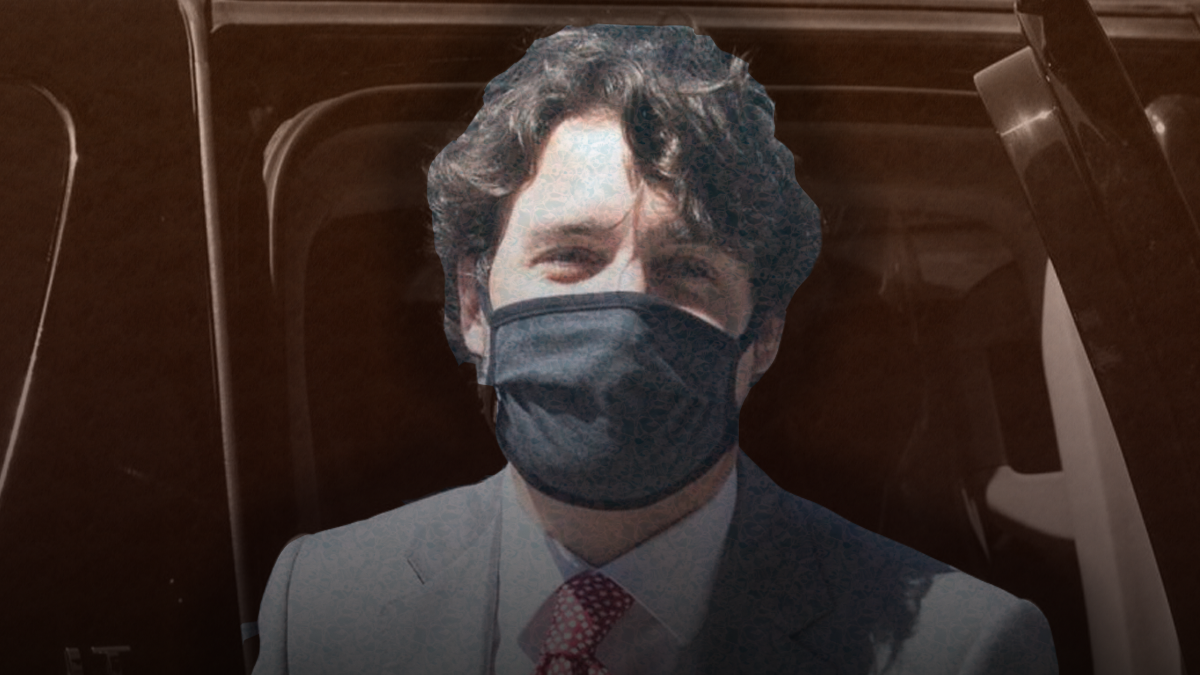 Since the beginning of the pandemic, the Liberals and Dr. Tam have walked back their initial claims regarding the severity of the virus and issued statements that contradict what was said previously.

The following is a list of major blunders or contradictions made by federal officials when advising Canadians during the coronavirus pandemic.