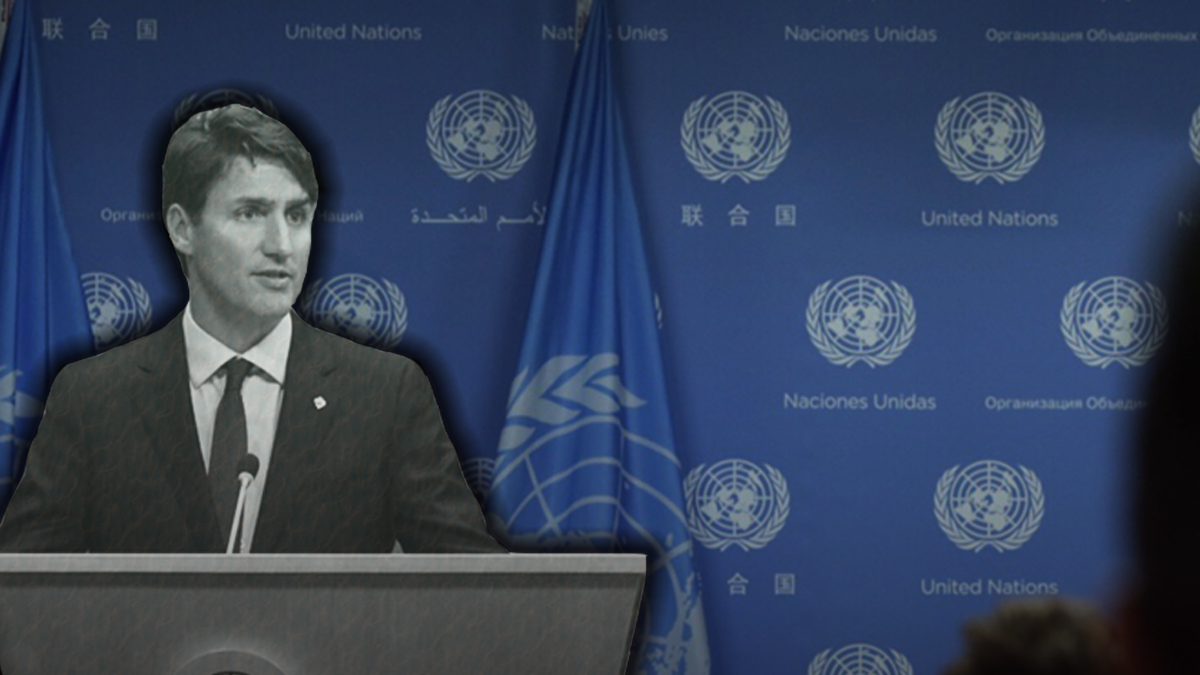 While Canadians are told to stay at home, Canada’s ambassador to the United Nations will be travelling to New York to curry favour with international diplomats so Prime Minister Justin Trudeau can get his coveted seat at the UN Security Council.

Since the pandemic began, Trudeau has insisted that his cabinet and diplomats continue to lobby on his behalf for the position.

Canada is currently competing with two other nations, Ireland and Norway for one of two revolving seats on the council.

Up until now, UN Ambassador Marc-Andre Blanchard has been campaigning for the position virtually from his Toronto home but since the deadline is looming, he will be crossing the border and driving to New York City to physically meet with his counterparts.

When interviewed by the Canadian Press, Blanchard assured Canadians that his meetings would follow proper social distancing measures.

“For the first time, we were raising the prospect that maybe we’ll go for walks in Central Park together and observe social distancing,” said Blanchard.

“But at least try to start again, to work, to see others and have those conversations that are so important in diplomacy.”

Recent reports show that Trudeau has been personally busy ringing up the phones of world leaders in his final desperate push to win votes.

According to the National Post, Trudeau has found the time to speak to 28 world leaders since March.

Among the nations, Trudeau has courted for support are Ghana, Sudan and Qatar, all of which have repressive legal systems which outlaw homosexuality.

“We absolutely want a seat on the UN security council. It is also important that we spend time on the rebuild and the world that we want post-COVID. We need to keep an eye on the future that we want and how we want to shape it,” said Foreign Affairs Minister François-Philippe Champagne about the effort.