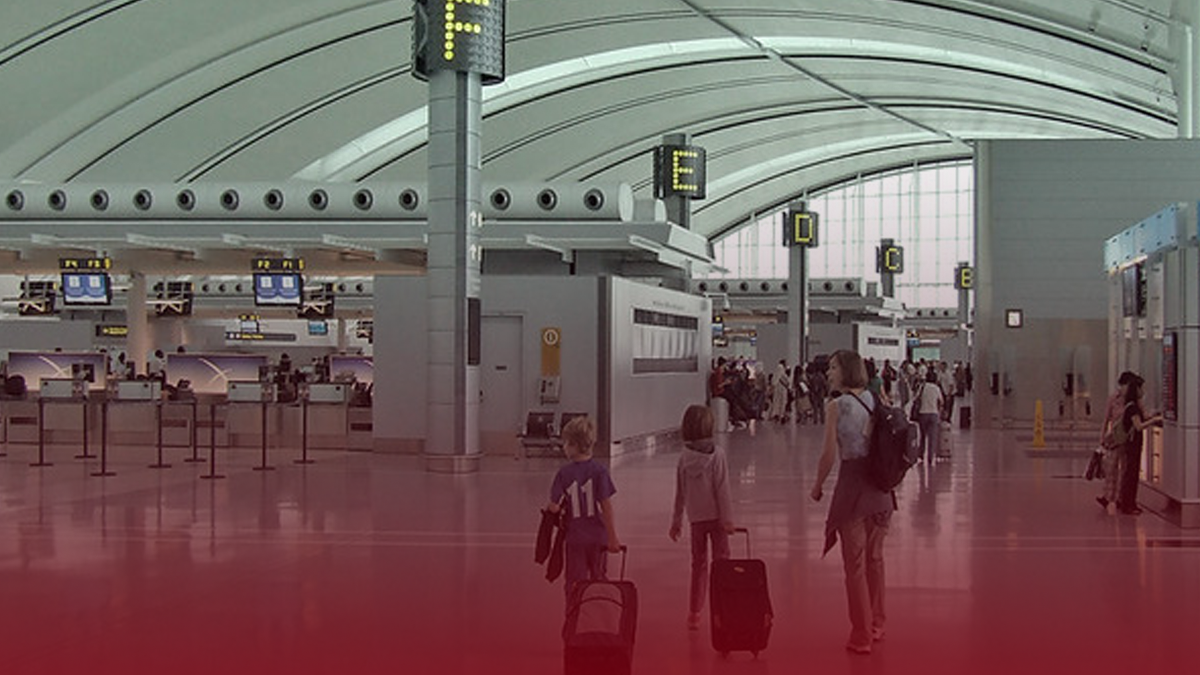 Prime Minister Justin Trudeau will not promise that Canadians who had their flights cancelled due to the coronavirus will get refunds.

On Thursday Trudeau was asked multiple times about the possibility of forcing airlines to give refunds for cancelled flights. Trudeau only said that the government will be having discussions with the parties involved.

“I think we need to have some very careful discussions with airlines, with the air travel sector, and indeed with Canadians who are concerned to try and figure out a way forward where we can ensure that Canadians are treated fairly, and our airline industry remains there for when our economy picks up again,” Trudeau said.

As the coronavirus pandemic gripped the world, most flights since mid-March have been cancelled.

According to the Toronto Sun, Air Canada sold around $2.6 billion in fares prior to cancelling most of their scheduled flights.

Rather than offer refunds, airlines have been given customers vouchers with expiry dates.

Despite being pressed by journalists, Trudeau refused to give a decisive answer on whether refunds will be ordered.

“We’re looking to make sure that Canadians are supported financially through this time, but that also we’re going to come back with airlines that function here in Canada for the long term, getting that balance right,” he said.

Both the United States and European Union countries have ordered airlines to refund customers.

A petition to the House of Commons by consumer-rights group Option Consommateurs calling for the government to force airlines to offer refunds has garnered nearly 22,000 signatures as of Friday.

The airlines themselves say they are struggling financially and claim they do not have the cash to offer refunds to customers.

Air Canada is operating at just 10% of its usual volume in May, and Porter Airlines has practically shut down all operations.

Elise Thériault of Option Consommateurs told Global News that any airline bailout should be “conditional to offering the refund to the consumers who want it.”

“[The United States and Europe] did not forbid airlines to provide credits to the consumers, but they forced them to offer a refund for people who want it,” she said.