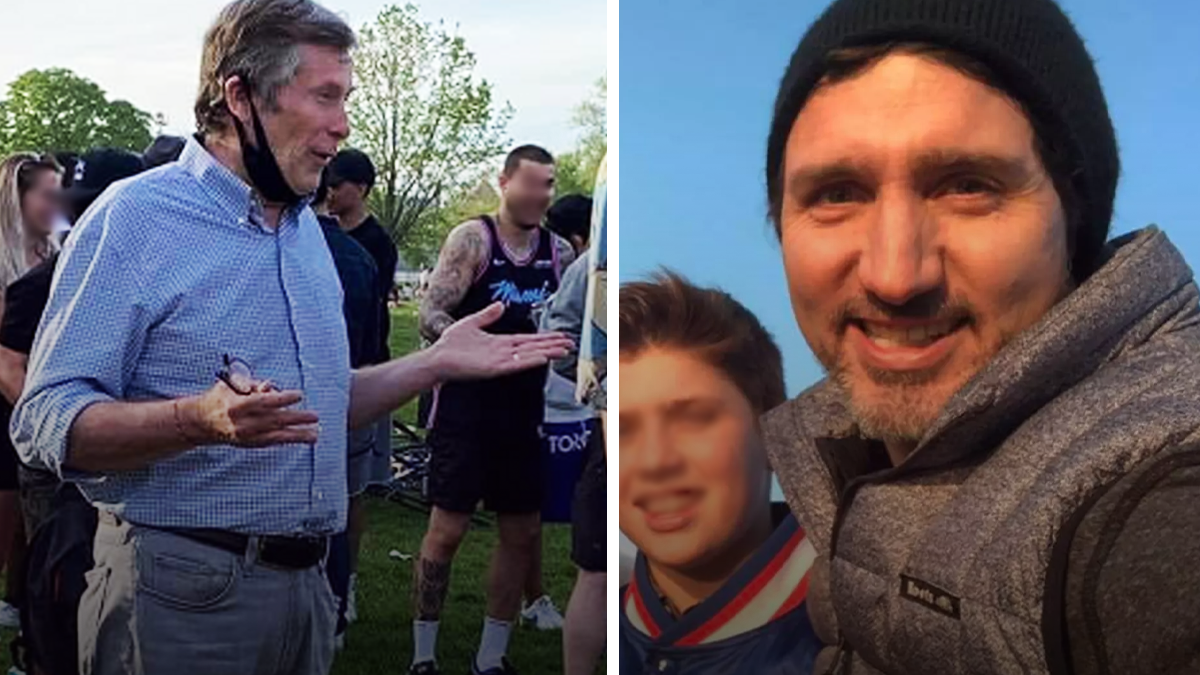 Tune into the latest episode of The Andrew Lawton Show! 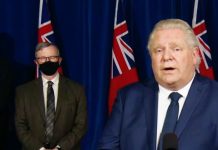