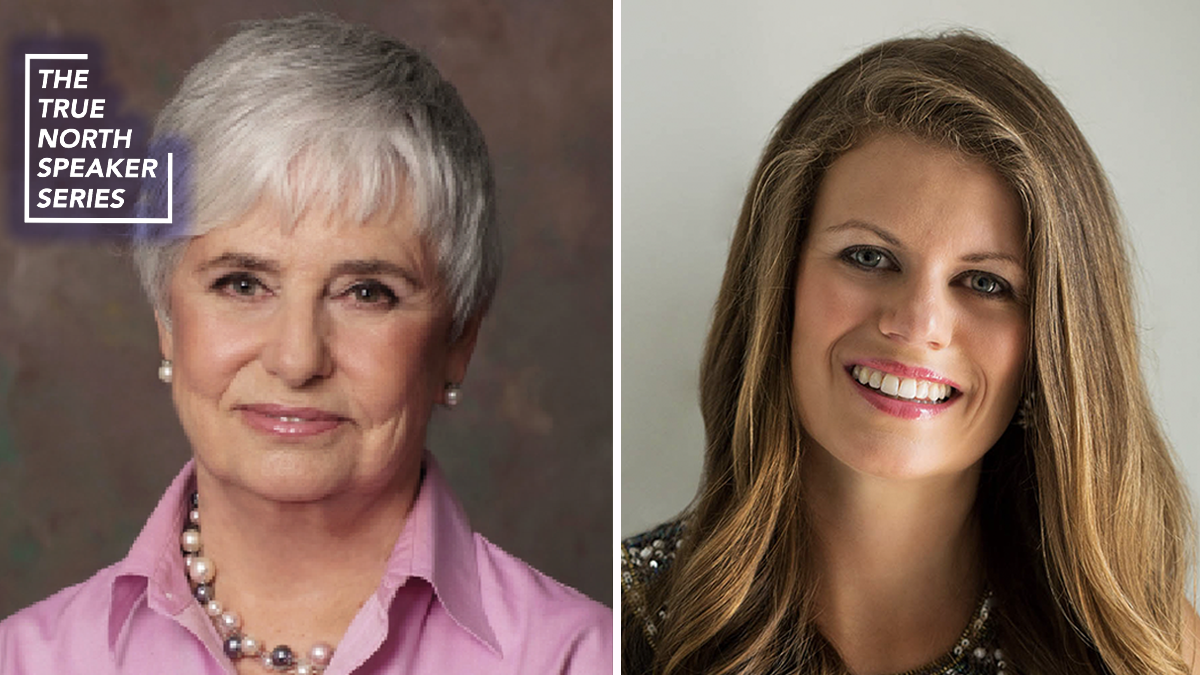 It’s clear that the woke Left has gone too far – from identity politics to outrage culture, the deranged radical mob on the Left continues to have undue power over our society.

Cancel culture has ruined the careers of a number of people. In a world where accusations can amount to a guilty verdict by an angry Twitter mob, how do we have honest conversations about the issues of the day? Can we preserve both freedom of speech but also basic democratic rights like due process, innocent until proven guilty and the right to an appeal?

On this episode of the True North Speaker Series, True North’s Candice Malcolm is joined by Barbara Kay.

Barbara Kay is an award-winning author and journalist and has been a columnist with the National Post since 2003. She is a strong advocate for free speech, a steadfast supporter of Israel and a fierce opponent of identity politics and radical feminism.

Interested in asking a question to our guests? Become a True North Insider today: http://www.tnc.news/donate/