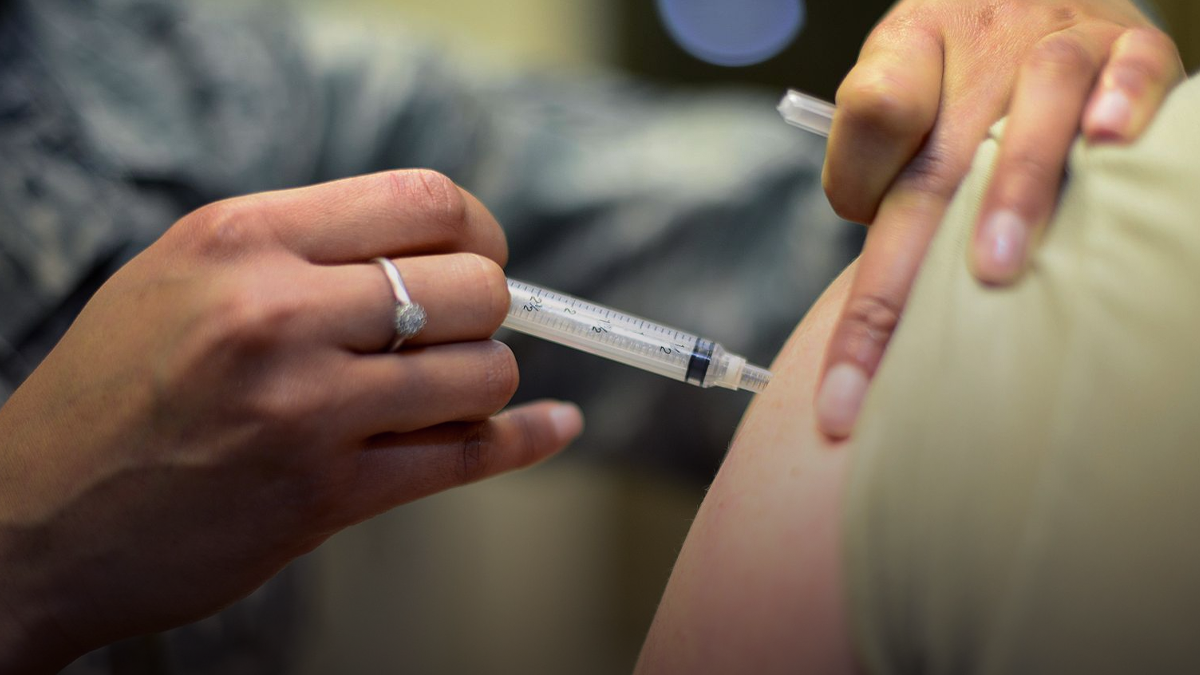 New Brunswick lawmakers will debate a bill that would make childhood vaccines mandatory, as the legislature resumes sitting Tuesday.

“I’m pleased that it’s finally coming up for a decision,” he said. “We have seen what the world is like with just one disease that doesn’t have a vaccine over the last few months, so I’m certainly hoping that my colleagues will plan to support science and make sure we protect our kids.”

The Act Respecting Proof of Immunization would require parents to provide proof that their children were vaccinated in order for them to attend public schools or daycares.

The legislation also invokes the Charter of Rights and Freedoms’ notwithstanding clause, meaning if passed, the bill cannot be challenged in court on constitutional grounds.

New Brunswick currently has 121 confirmed cases of the coronavirus and no deaths.

Green Party Leader David Coon says that he will be pushing for several amendments to the bill, including one to allow New Brunswick’s chief public health officer to control when mandatory vaccination is enforced.

Coon says he also wants to “strip the notwithstanding clause out of it to restore people’s rights to go to the courts if they feel that legislation that the legislative assembly passes in one way or another is contrary to the Charter.”

Cardy hinted to reporters that the government may be willing to remove the notwithstanding clause from the bill, saying he would not personally object to such an amendment.

Mandatory vaccinations have been a divisive issue in New Brunswick since they were proposed in June 2019.

Cardy told Global News in January that he had received multiple death threats online for continuing to push for mandatory vaccinations. The threats were investigated and found not to be credible.

In Ontario schools, vaccines are mandatory but students can receive exemptions on medical, religious or conscientious grounds. A bill passed under the previous Liberal government requires parents to undergo a public health training session before getting an exemption for their children.