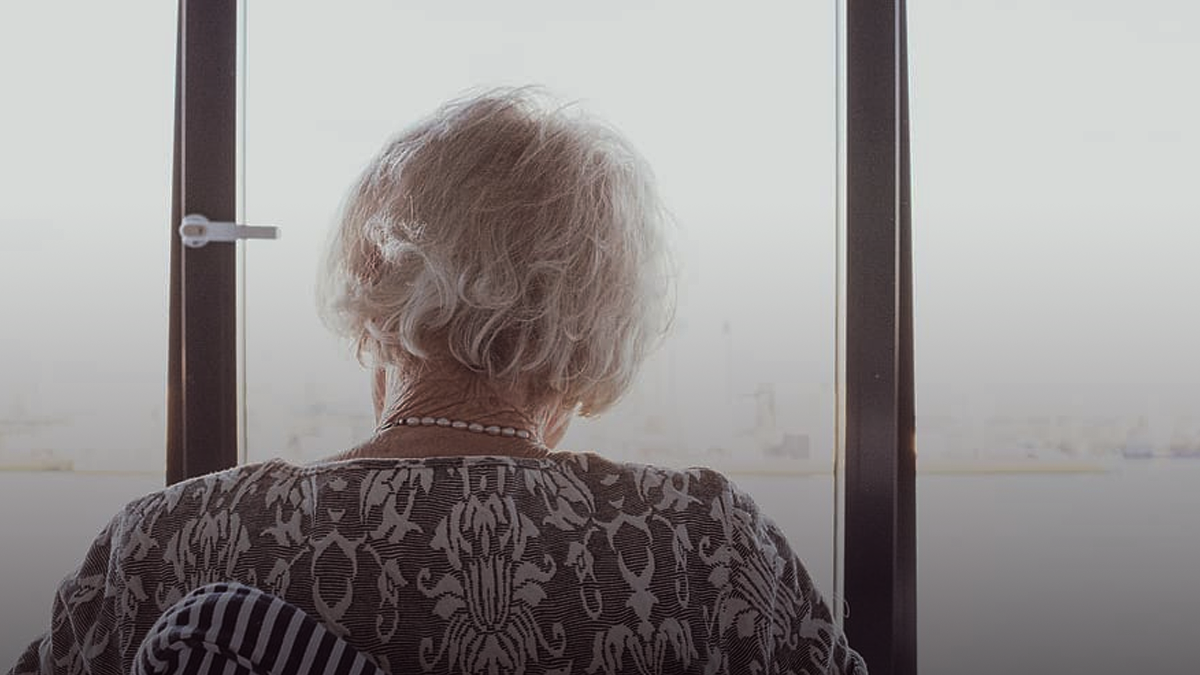 Notice: this article has been updated to reflect a recent report that temporary window visit restrictions have since been lifted.

A long-term care facility owned and operated by the city of Timmins temporarily banned window visits by family members of residents after a resident tested positive for the coronavirus.

True North obtained an email sent out by Golden Manor’s Quality, Risk and Resident Experience Coordinator Amy Beaven telling family members that their visits could be “confusing to residents.”

“Additionally, these visits can be confusing to residents as they are not accustomed to seeing people, children or pets pass by their window and may not understand why these visitors are not able to come inside,” claimed Beaven.

The email notes that contact can be maintained with loved ones by family members through video calls or sending notes or photographs.

In the email, Beavan also claims that window visiting is against public health orders and circumvents physical distancing rule, despite there being a physical barrier between the resident and visitor.

“This is a very difficult request for us to make however it is necessary for us to request that friends and families refrain from window visiting our residents at this time,” writes Beaven.

“This practice goes against the Public Health directive to ‘stay at home’ unless absolutely necessary. It is also very difficult to monitor and manage the 2 metre/6 feet physical distancing required during window visits which places another risk for those visiting.”

True North reached out to administration at Golden Manor and the City of Timmins but had not received a comment regarding the policy.

According to a recent report by MYTIMMINGSNOW the visits have been reinstated since the outbreak subsided.

“We just wanted family to, during outbreak, abstain from the window visits until we could come out of outbreak and then we could look at some parameters around the window visits,” Golden Manor administrator Carol Halt told the outlet.

A similar policy instituted by nursing homes in the city of Ottawa was called “ridiculous” by Premier Doug Ford and the policy was repealed shortly after.

“That’s ridiculous – you have a loved one at a home – most of them are elderly – and the last time you get see your parents in some cases. I don’t know who comes up with this ridiculous idea but they need to rethink it,” said Ford.

There have been growing concerns by the public and government officials regarding longterm care facilities after reports that a large concentration of coronavirus deaths have occurred among residents.

A report by the Canadian Armed Forces shared with the public today revealed harrowing details regarding the treatment of residents in several facilities.

The military reported accounts of “abusive” behaviour, the presence of cockroaches and force-feeding taking place at five longterm care facilities in the province.

“The report from the Canadian Armed Forces on these five long-term care homes is extremely troubling. Our government will take immediate action to investigate the concerns raised by the Canadian Armed Forces to ensure the safety of our residents in these five long-term care homes and in homes across the province,” said Ford in a news release on the matter.