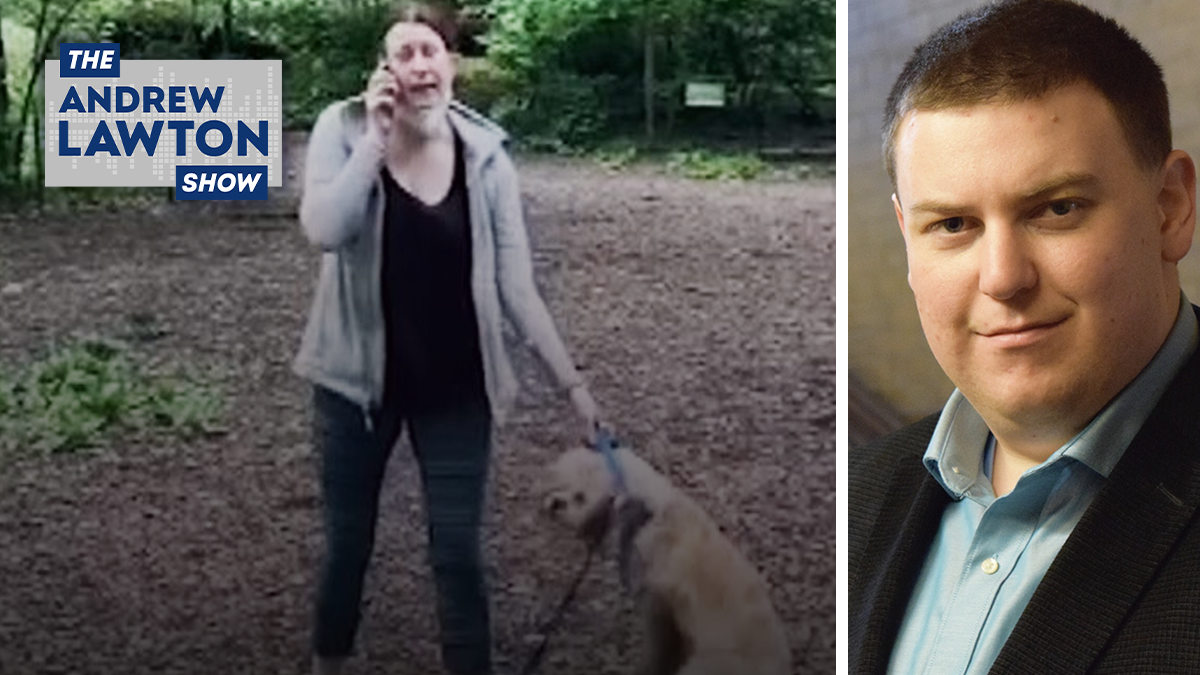 A New York woman has lost her dog, her job, and her reputation after calling the cops on a black birdwatcher in Central Park. The birdwatcher’s own Facebook post tells another side of the story, however. But even if it didn’t, the social media mob’s vicious, unrelenting and disproportionate attacks are rarely, if ever, deserved, True North’s Andrew Lawton says.