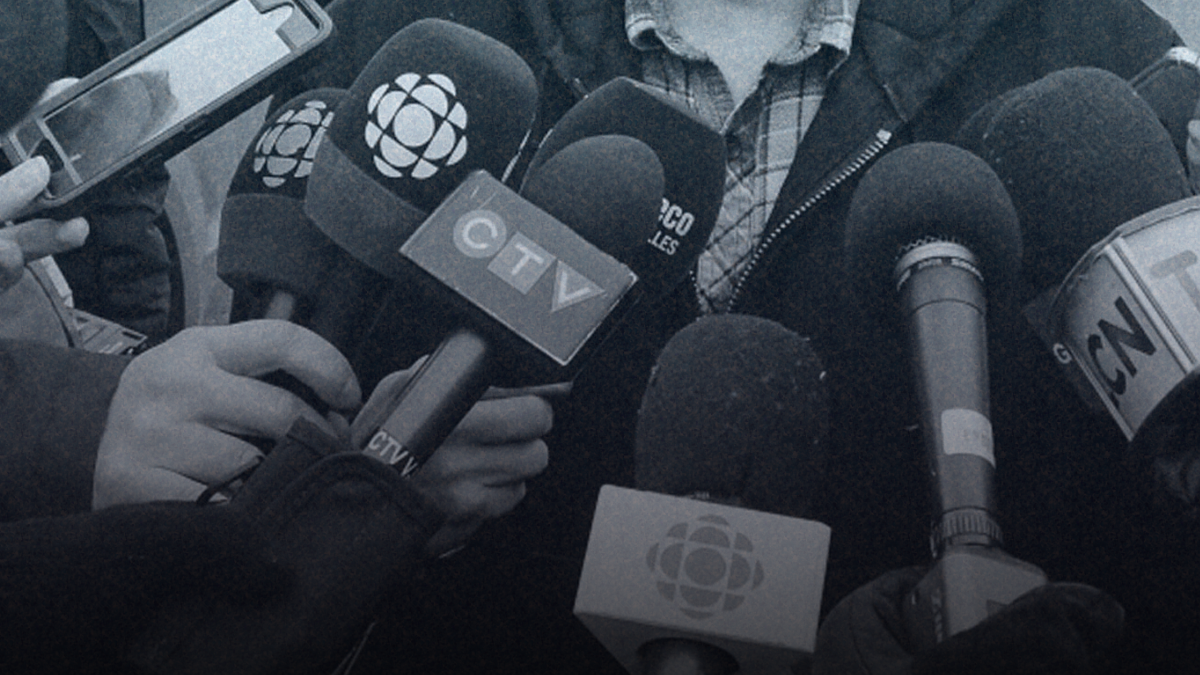 You would think that at a time when Canadians are stuck at home, consuming the news now more than ever, the mainstream media would be thriving during the lockdown.

Except that’s not the case.

Even with all their advantages, the big media corporations continue to lay off staff while also reporting a decline in revenue and reduced viewership.

Most recently the Globe and Mail forecasted a 32% drop in print advertising. Even before the coronavirus pandemic, the Toronto Star laid off dozens of employees due to declining revenues. Postmedia too cut salaries and closed 15 local papers in April. The story is the same across the field.

The issue with legacy media is that they are running on outdated software. Most of Canada’s largest news agencies were founded well before the internet and harken back to a time where broadcasting and print were the dominant forms of information sharing.

Today, the media landscape has undergone a revolution. With the widespread use of Twitter, Facebook and other social media platforms, the news cycle now changes in realtime.

Access to breaking news is available instantaneously, so by the time you read a story in Monday’s paper or see it on the evening news, it has already developed into something else — leaving you ill-informed.

Of course, some media companies have been able to adapt and incorporate these new realities into their operations. Adapting, however, is not enough in the digital jungle. The entire industry needs to transform to stay alive.

Many of the media platforms that make up Canada’s press gallery have themselves become institutions in their own right through the passage of time. They have accrued property, employees, investments and all of the baggage that comes with prestige.

They have grown comfortable and complacent bandying about in the halls of power, enjoying the privilege of having access to the ears and rumours of those in high places.

As a result, these companies are now lumbering cadavers carried forward only by the gravity of their institutional weight, towards the inevitable crypt of irrelevance. They are leaking employees and profitability because they have become too large, too ineffective and too immobile for their own good. The market is ready to correct that.

The accessibility of information online has opened up the media industry to new competitors. Today, small and medium-sized independent outfits can do the same job a large corporation like the Globe and Mail can — and with a fraction of the budget.

In the 21st century, you no longer need to field reporters at the capital or near every provincial legislature. A few good researchers equipped with laptops and cellphones are all you require to have a national presence.

The mainstream media intuitively knows that this is the case. But old institutions die hard. Instead of trimming the fat and downsizing to reflect the changing industry, they continued to hold onto the luxuries they had accumulated over the decades.

This is obviously unsustainable, so now the mainstream media is turning to the federal government for a lifeline.

Under the guise of protecting uniquely Canadian content, or protecting Canadians from the menace of “fake news,” a number of Canada’s mainstream media outlets are pushing to monopolize the industry and to edge out the growing competition using the hammer of government regulation.

Failing organizations like the Toronto Star, the Globe and Mail and others hope that unfair advantages in the form of the $600 million federal subsidy and changes to copyright laws will prevent the inevitable.

The truth is, the reporting and sharing of accurate information by Canadians would carry on even if every single mainstream media company stopped existing today.  Other equally capable organizations and individuals would fill the gap with new and innovative methods..

The media of tomorrow will require the flexibility needed to adapt to the changing information environment.

If the mainstream media is not up to the task, then they need to move out of the way, or at the very least, stop asking the government to step in and tilt the playing field in their favour.