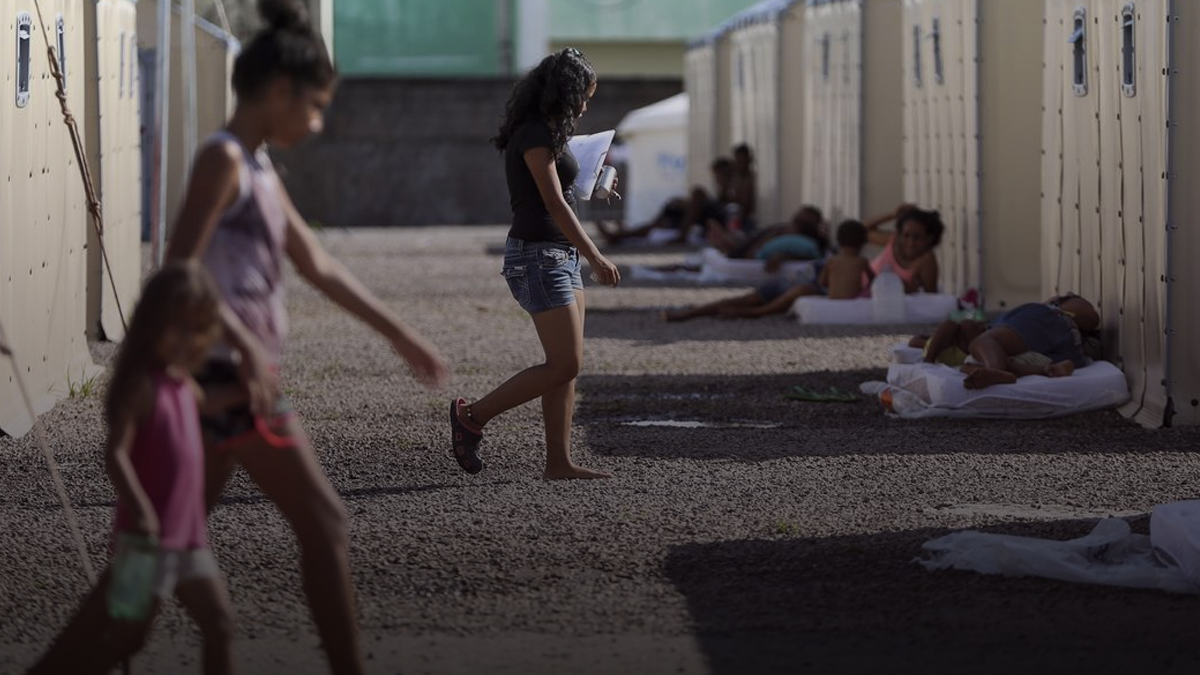 The Trudeau government committed $27 million in taxpayer funds to be put towards South American countries dealing with the Venezuelan refugee crisis.

According to the Canadian Press, the Liberals made the announcement during a conference hosted by the EU and Spain.

The new pledge ups Canada’s commitment to refugees in the Americas to the tune of $80 million.

Despite closing Canada’s land border with the US and halting illegal border crossings, Trudeau has continued to allow migrants to make refugee and asylum claims at official ports of entry.

Those who meet exceptions outlined in the Safe Third Country Agreement are being processed and allowed into Canada.

The exceptions include unaccompanied minors, persons facing the death penalty in the US and any other third country or those seeking to join family members in Canada.

While Canadians suffer the impacts and restrictions brought about by the coronavirus pandemic, Trudeau has continued to make further international aid commitments.

In March, International Development Minister Karina Gould announced that Canada would be earmarking $50 million to be put towards a $2 billion UN humanitarian response to the coronavirus in developing parts of the world.

“The world is connected … Whatever happens over there, far away, is something that can very easily come to our doorstep,” said Gould.

Despite the pandemic disruptions, Trudeau has continued to lobby world leaders for a coveted seat at the UN Security Council and according to Foreign Affairs Minister François-Philippe Champagne Canada’s international coronavirus response is part of the campaign.

“The best campaign is when we don’t need to campaign, when we just show our leadership, that this is the type of voice that you would want at the Security Council,” Foreign Affairs Minister François-Philippe Champagne told CBC News

“We do a lot of things virtually these days, so it allows us to reach more people without having to go very far.”