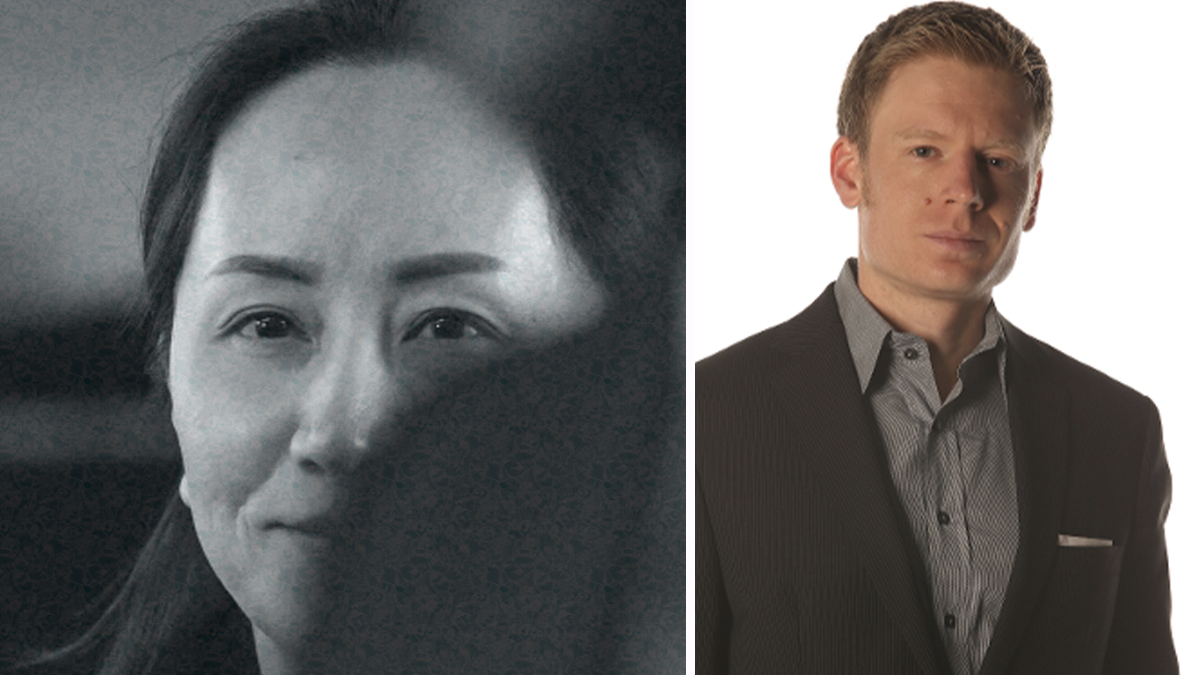 The BC Supreme Court decided that Huawei CFO Meng Wanzhou’s crimes did meet the requirement of “double criminality,” meaning that the charges brought against her by the US are to be considered crimes in Canada.

What now? When will the Trudeau government stand up to the Chinese government?