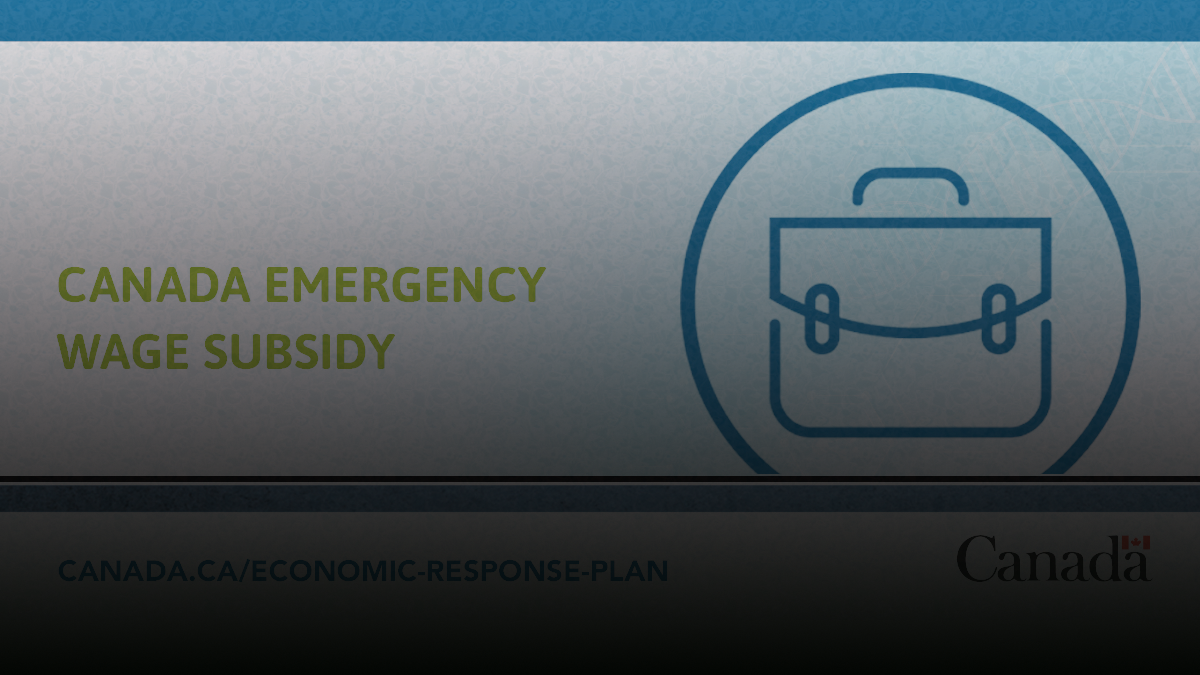 The Canada Emergency Wage Subsidy has not helped nearly as many businesses as intended, the government says.

According to Blacklock’s Reporter, on Thursday night the House of Commons finance committee heard that only a fraction of the $76 billion budgeted for the subsidy has been claimed.

Senior assistant deputy minister in the Finance Department Andrew Marsland told MPs the department is still trying to understand why so few businesses applied for the subsidy.

“We’re trying to understand how employers are viewing the subsidy,” Marsland said.

“I think there’s a range of factors, but it’s clear the cost of the program is somewhat less than the original estimate.”

Two weeks ago the federal government said only $7.9 billion had been claimed by businesses, or about 10.4% of the total amount budgeted.

The Canada Emergency Wage Subsidy covers 75% of wages, up to a maximum $10,164 per employee. Companies have had to show a 30% decline in revenue from the same period last year, which critics say is too high of a threshold to meet.

Employers have also criticized the program for having no effect on businesses that have had to shut down.

When announcing the program in April, Prime Minister Justin Trudeau said a wage subsidy was necessary to keep people employed during the coronavirus pandemic.

“Right across the country, it’s going to keep businesses and workers connected,” Trudeau said. “That gives people certainty they’ll have a job now and in the months to come.”

When asked about the wage subsidy in the house human resources committee, Canadian Chamber of Commerce Senior Director Leah Nord believes the subsidy started far too late to make enough of a difference.

“I think the first would be timing. The program only started on May 1. It was about six weeks after the crisis,” she said.

Despite the wage subsidy, many businesses have still been forced to lay off staff, with Canada losing 3 million jobs since February.

Even as millions are left unemployed, the Liberal government has helped ensure temporary foreign workers can arrive in Canada, and has even allowed them to receive the Canada Emergency Response Benefit (CERB).