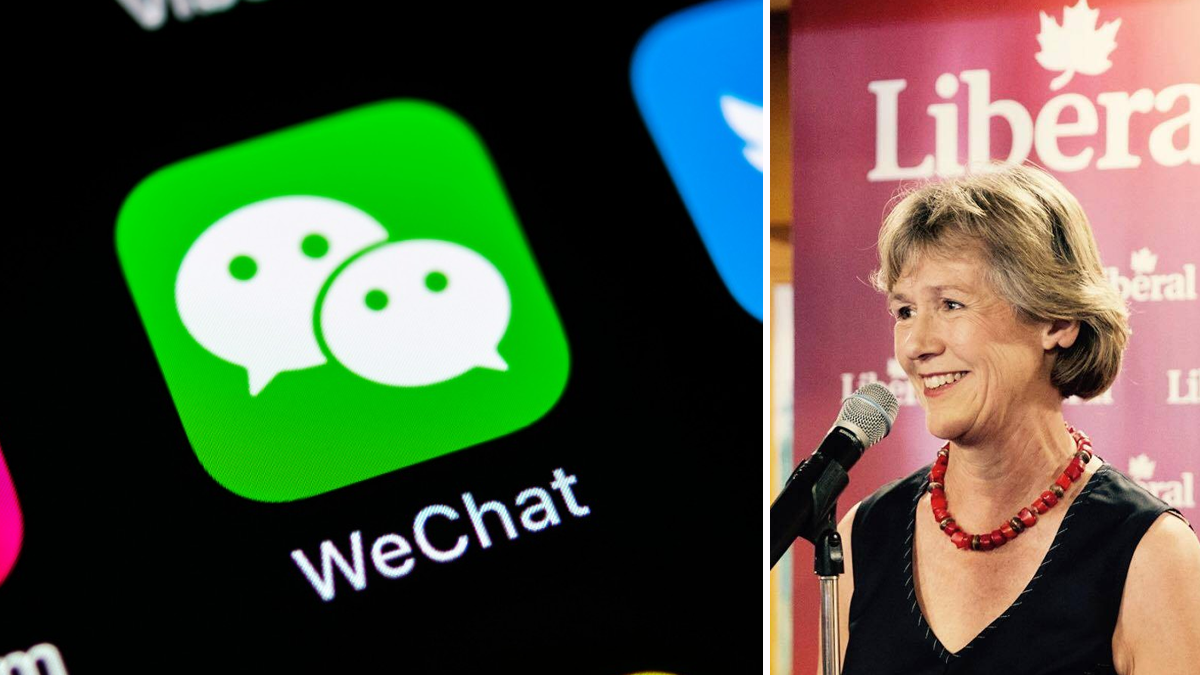 Prime Minister Justin Trudeau has condemned a post made on one of his own minister’s WeChat groups promoting a fundraiser to sue Global News for a report on interference by the Chinese Communist Party in Canada.

The April 30 story detailed how groups with ties to the Chinese Communist Party were directed to hoard personal protective equipment stockpiles while China continued to downplay the severity of the virus.

“The individual who posted this link on this particular group is no longer a member of this group and is not affiliated with the electoral district association in question.”

The fundraiser was shared in a WeChat group belonging to the Liberal Minister of Digital Government Joyce Murray. Murray made the account in order to keep in touch with Vancouver’s Chinese-Canadian community.

According to her office, the posts in the group at-large “do not necessarily reflect” her views.

But the post promoting the fundraiser “was unacceptable and in no way reflects the MP’s views,” claimed a statement from Murray’s office.

“Participation in this group is guided by posted guidelines and a disclaimer. In this case, guidelines were not followed and the individual who posted is no longer in this group.”

Trudeau was forced to apologize after Conservative Party leader Andrew Scheer called on the prime minister to take action on the matter.

“The minister of digital government has been promoting a fundraising campaign to sue Global News for their story that criticized the Chinese Communist Party,” said Scheer.

“WeChat is a Chinese state-sanctioned social media platform that is monitored by communist state security…Clearly this is inappropriate. What action has the prime minister taken in light of these revelations?”

WeChat is known to censor and surveil content on their platform on behalf of the Chinese government. The chat service was involved in censoring whistleblowers who risked their lives to raise the alarm on the severity of the novel coronavirus.